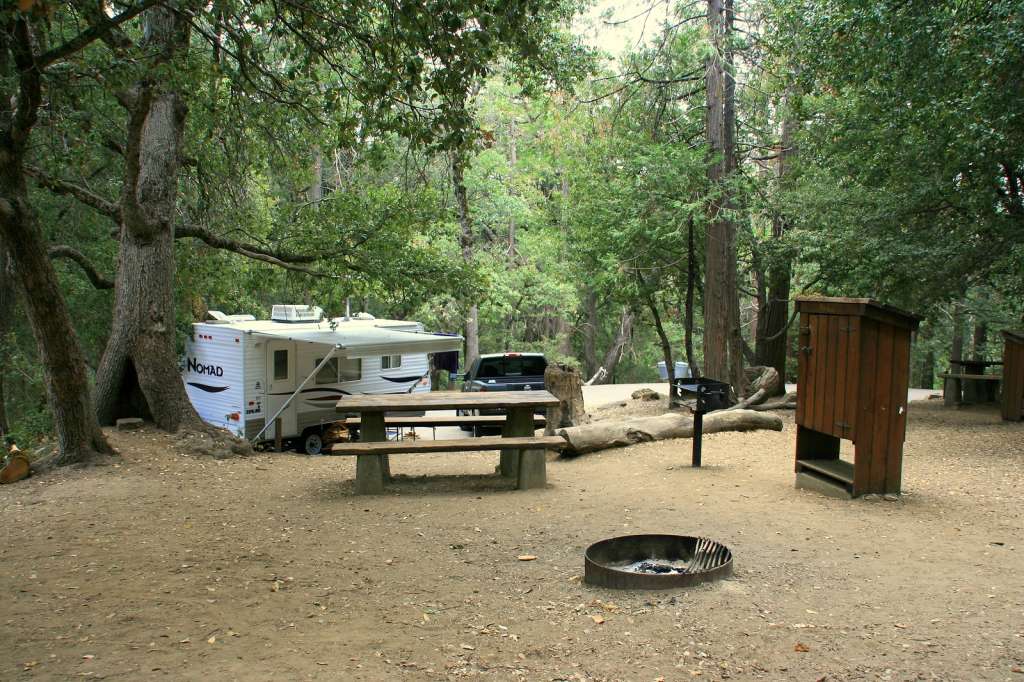 “People were literally fighting over campsites,” said Carroll. “What we experienced this year was certainly a general level of increased frustration and anxiety of people not being able to get their campsite. There seems to be less general common courtesy going on.”

Tensions also escalated over reserved campsites, with some recreationists wrongly claiming already-reserved sites by tearing off the reservation tags and replacing them with their own, prompting the nickname “campsite pirates.” The original parties end up angry and confused when they arrive to find their campsite occupied. The practice isn’t common, but it’s happening more than it used to, Carroll said.

“In the past, it was extremely rare,” he said. “Have there been disputes? Yeah, you know that happened previously. But like I said, not on the scale that we saw this year.”

Sunnyside County Park isn’t the only place experiencing such woes. Earlier this year, the Oregon Parks and Recreation Department said it would seek legislation to give rangers added protection because of the increasing level of assaults and harassment targeting rangers.

“Traditionally about 1% of our visitors really struggle with complying to rules and regulations,” said Dennis Benson, recreation manager for Deschutes National Forest. “Now, we’ve got more like 10% of the population that doesn’t comply or adhere with rules, regulations, those kinds of things, which is lending itself to more problematic behaviors on public lands.”

“This summer we’ve been extremely busy, at 96% to 98% capacity, which basically means you might find a night here or there, but basically everything is taken,” Havel said. “What we’re noticing again this year is that it’s a lot of people new to camping and the outdoors in general. In other words, the trend that we saw start during the pandemic of people coming out for the first time is continuing, and that means we’re going to stay busy.”