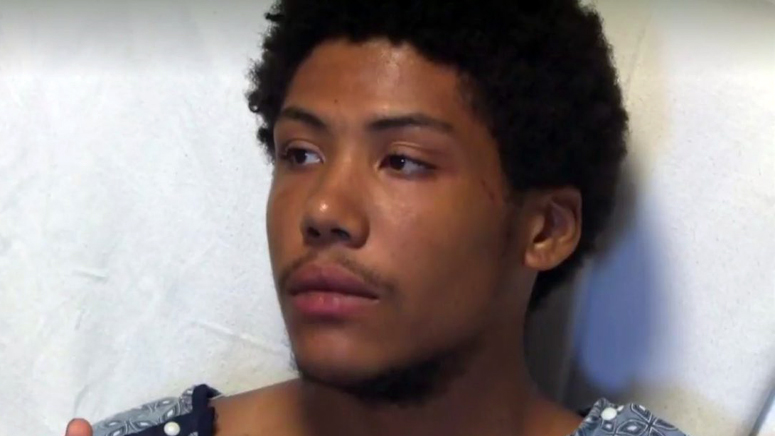 BARNSTABLE, MASS. (WHDH) - A 24-year-old Falmouth man has been sentenced to jail after he was found guilty of opening fire on two officers back in 2018.

Falmouth Police Officers Donald DeMiranda and Ryan Moore were wounded in July 2018 when responding to a report of a man yelling and throwing trash in the street outside Koval’s mother’s home. DeMiranda was shot in the chest, which was protected by a ballistic vest, and in the shoulder. Moore was grazed on the neck.