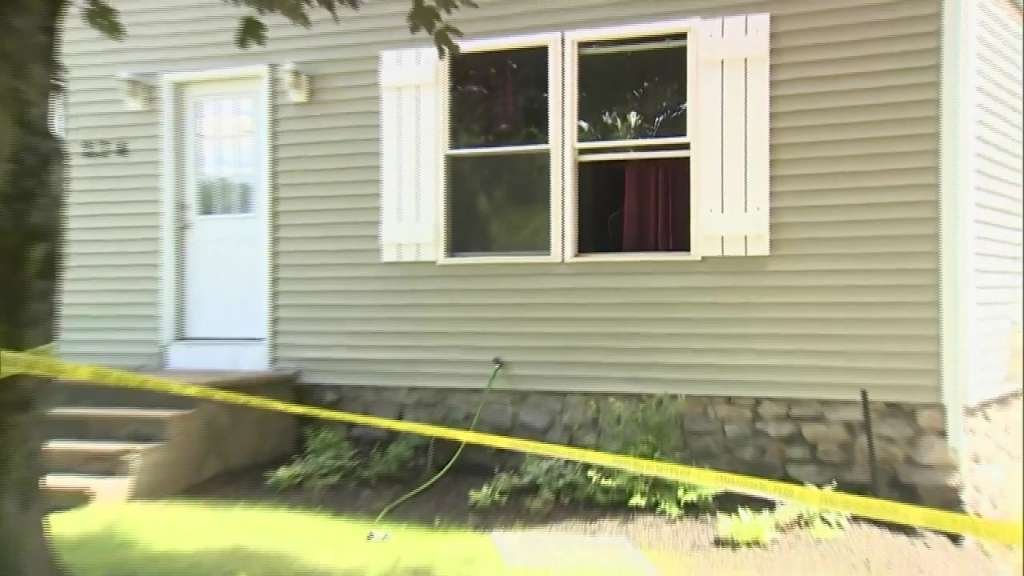 OXFORD, MASS. (WHDH) - Authorities on Thursday identified the man and woman who were involved in an apparent murder-suicide in Oxford on Tuesday night.

Officers responding to a 911 call from a woman inside a home on Old Webster Road around 5:20 p.m. and a second phone call from a man who was also inside the home determined they were a couple and that at some point, shots were fired, according to Worcester District Attorney Joseph D. Early, Jr.

Early added that it appears Brooks shot Dickinson, who is said to be his girlfriend, before shooting himself.

A 13-year-old boy was able to flee the home through a window with a 4-year-old child, Early said.

“The 13-year-old was a pretty courageous young kid,” Early continued. “He took the 4-year-old in his arms, opened a window, ran out the window to a neighbor’s house. That neighbor also called 911.”

A 3-year-old child remained in the house and was brought to safety by police.

The three children were taken to the Oxford police station, where the Department of Child and Family Services responded.