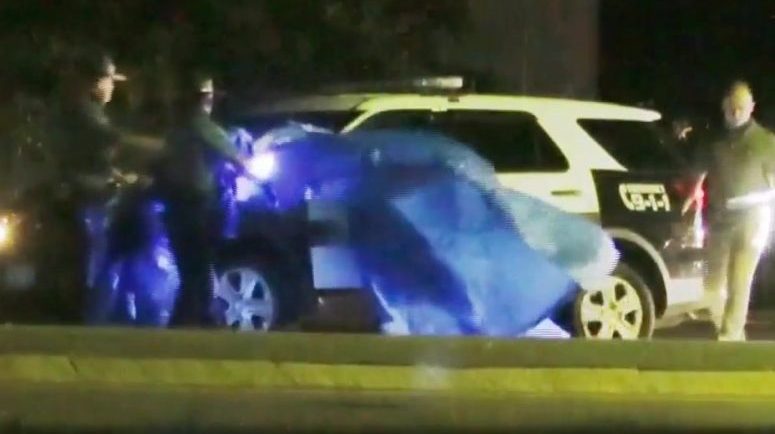 FAIRHAVEN, MASS. (WHDH) - A New Bedford man who was struck by a police cruiser in Fairhaven on Tuesday has died, officials said.

Christian Lapaz-Dejesus, 32, succumbed to his injuries around 8:30 p.m. Thursday at Brigham and Women’s Hospital in Boston, according to the Bristol District Attorney’s Office.

On Tuesday around 11 p.m., a Fairhaven police cruiser was being driven westbound on Route 6 when it hit Lapaz-Dejesus in the roadway near the 7-Eleven, the DA’s office said.

The officer driving the cruiser, whose name has not been released, rendered aid to Lapaz-Dejesus before he was transported to St. Luke’s Hospital in New Bedford with serious injuries. He was later transferred to Brigham and Women’s Hospital.