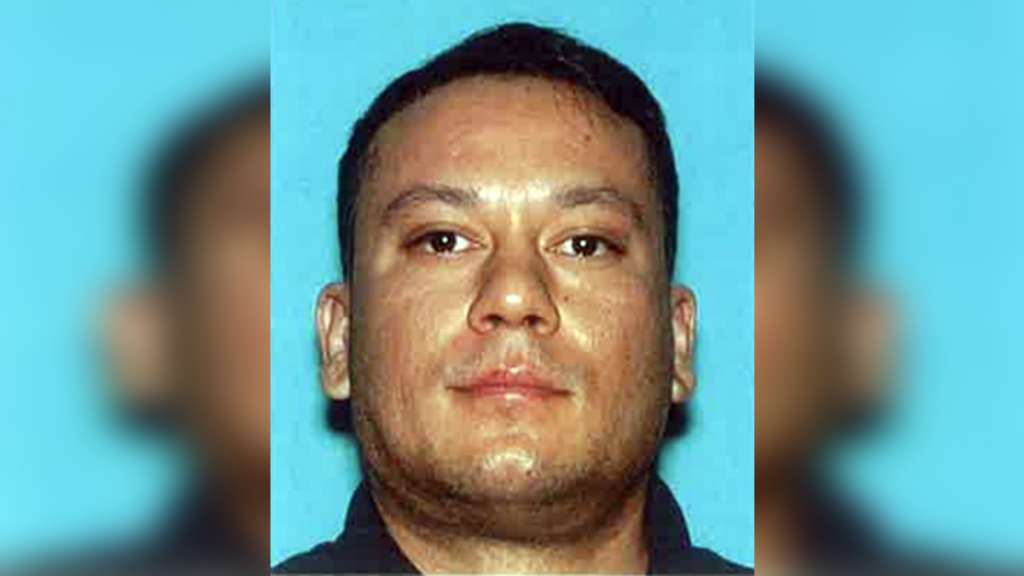 (WHDH) — A police officer was arrested this week after he was caught committing a lewd act by a family who called 911 to a report a domestic disturbance at their California home, authorities said.

Matthew Dominguez, 32, of the San Jose Police Department, is slated to be arraigned next month on a misdemeanor indecent exposure charge, according to the Santa Clara County District Attorney’s Office.

“The charged behavior is beyond disturbing,” District Attorney Jeff Rosen said in a statement. “Law enforcement officers respond to our homes to help crime victims, not terrorize, traumatize, and create new victims.”

Dominguez, a four-year veteran of the force, responded to the home with two others officers on April 21 after receiving a report of a mentally ill family member who was being violent, the district attorney’s office said.

After initiating an investigation, authorities say Dominguez sent the other officers away to locate the ill person. He then allegedly started touching himself in front of female family members and exposed himself to the mother.

Dominguez has since been placed on administrative leave.