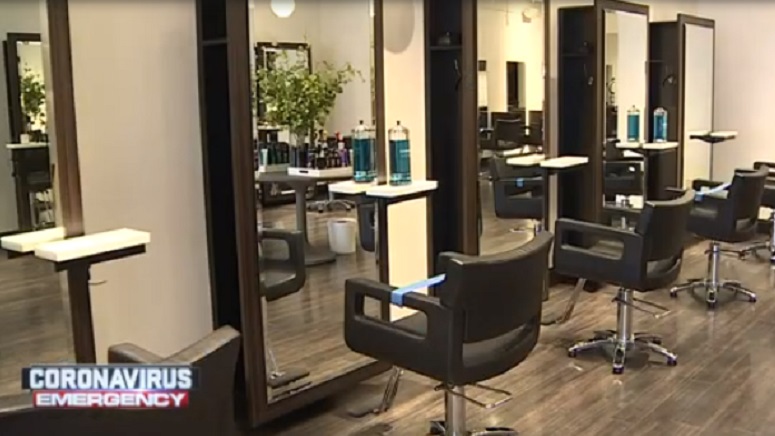 Ryan gave her support to legislation (H 311/S 176) that would require one hour of domestic violence and sexual assault awareness training for anyone seeking to obtain or renew a license in a range of personal care and cosmetology fields.

“Across communities and for different reasons, people tend to form very strong personal relationships with their salon care professionals, with their barbers,” Ryan said, emphasizing that domestic or sexual violence victims are often more comfortable confiding in someone they already know and trust.

In addition to serving as confidants for many of their clients, Ryan said hairdressers, manicurists and others are often able to detect injuries linked to domestic violence, such as ripping out of hair close to the base of the neck.

The legislation, filed by Sen. Cynthia Creem and Rep. Christine Barber, builds on the “Cut it Out” program Ryan’s office launched a decade ago. Since then, the program has trained nearly 3,000 workers in Middlesex County on how to recognize the signs of domestic violence and sexual assault as well as how to respond.

“They are acquainted with the shelters, with the domestic violence officers in their communities, and they can direct people into them,” Ryan said.

“This is a simple change. We have seen how effective it is. Anyone who speaks to people who are experienced in this field knows they are seeing this abuse. We certainly want to intervene before we have a tragedy.”