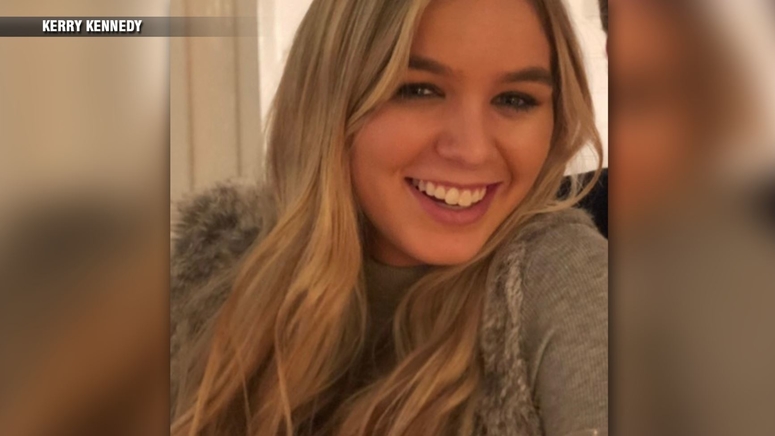 BOSTON (WHDH) - The Office of the Chief Medical Examiner has determined that the granddaughter of Robert F. Kennedy, 22-year-old Saoirse Kennedy-Hill, died of an accidental overdose.

In a statement Friday, the Cape and Islands District Attorney’s Office confirmed that Kennedy-Hill died of acute methadone and ethanol toxicity in combination with other prescription medications.

Kennedy-Hill was found unresponsive at the storied Kennedy compound in Hyannis Port on Aug. 1.

She was taken to Cape Cod Hospital, where she was pronounced dead.