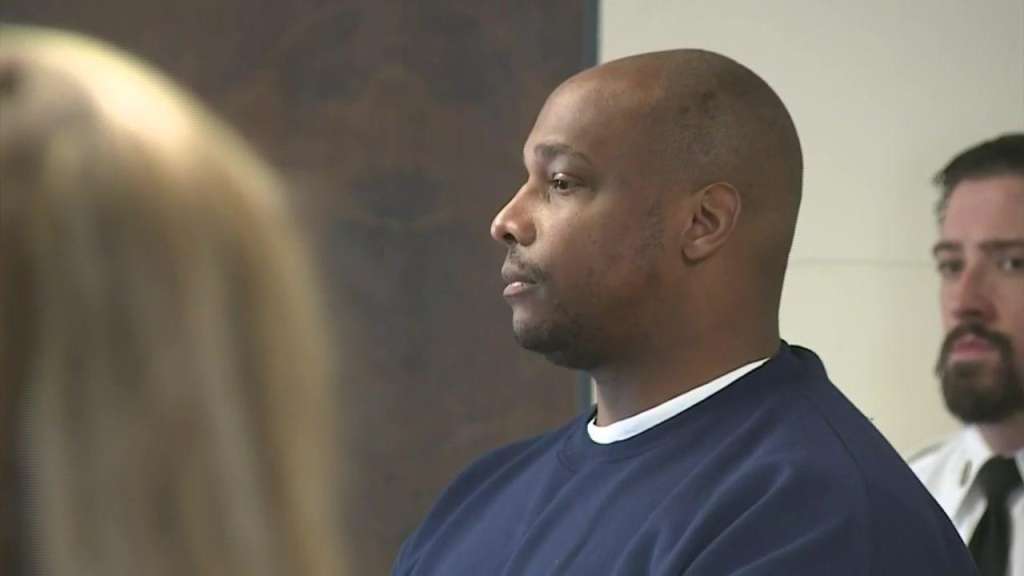 BOSTON (WHDH) - A “serial rapist” who allegedly posed as a rideshare driver to target women at bars in Boston and filmed some of his victims as he raped them has been charged in connection with a ninth sexual assault, Suffolk District Attorney Rachael Rollins announced Thursday.

Alvin Campbell, 39, of Cumberland, Rhode Island, was arraigned Wednesday on new indictments charging him with three counts of rape and two counts of filming an unsuspecting nude person in connection with an attack on a ninth woman, according to Rollins.

“The allegations outlined in each of these cases are extremely disturbing, and the facts are strikingly similar in each of the nine attacks,” Rollins said in a statement.

Campbell is accused of videotaping and sexually assaulting the victims while they were unconscious or incapacitated.

Prosecutors say Campbell waited for the women outside drinking establishments and recorded rapes of at least five of the victims.

Boston police detectives obtained a warrant allowing them to search a cloud-based account associated with Campbell’s phone and uncovered a video that shows him repeatedly raping an unconscious victim in June 2018, according to prosecutors.

“As the weather gets warmer and people begin to gather again at bars and restaurants, it is of vital importance that we all remain aware of our surroundings and speak out when we observe questionable or predatory behavior,” Rollins added.

Campbell has been in custody since his January 2020 arrest.

He faces the potential of life in prison if convicted.