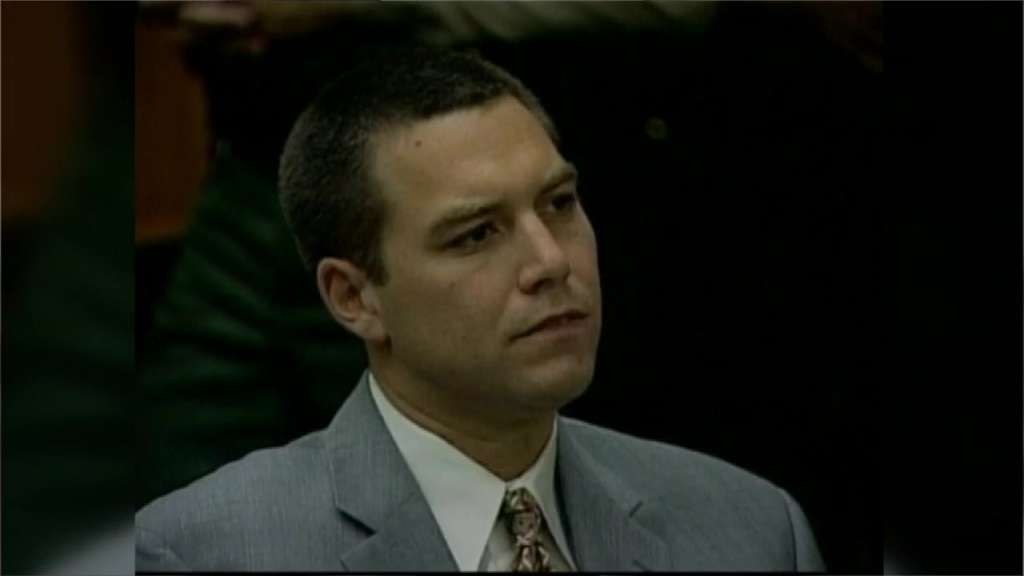 SACRAMENTO, Calif. (AP) — California prosecutors said Tuesday that they won’t again seek the death penalty against Scott Peterson in the 2002 slaying of his pregnant wife even if he is granted a new trial based on juror misconduct.

But even that declaration wasn’t enough to entirely take a death sentence off the table, Superior Court Judge Anne-Christine Massullo said.

“Laws change, district attorneys change,” she said. “I want to make sure that we do this right.”

Massullo is considering when to resentence Peterson to life without parole after Stanislaus County District Attorney Birgit Fladager said in a court filing Friday that she would not seek to retry the death penalty portion of the case after it was overturned by the state Supreme Court in August.

“From the legal point of view — I hate using this term — it’s a done deal,” Chief Deputy District Attorney Dave Harris told the judge during what was otherwise an unresolved procedural hearing over who will represent Peterson. “He’s no longer eligible to be housed on death row. He’s not going to be subjected to the death penalty.”

As a legal matter, “it would be a violation for us to ‘up’ that punishment” once Peterson is re-sentenced to life in prison, Harris said. “That can’t be changed once it’s relied upon by the other side.”

But Massullo is also considering if Peterson should get an entire new trial because of juror misconduct.

One of Peterson’s defense attorneys, Pat Harris, said that from his legal research it appears prosecutors could again seek the death penalty if they have to retry the entire case, because a new trial “would send it right back to square one.”

The judge said she expects to decide the new trial issue this year, and she put off a decision whether to resentence Peterson before she makes that decision. She set another hearing for June 18.

Massullo is considering whether Peterson merits a new trial because a juror failed to disclose that she had sought a restraining order against her boyfriend’s ex-girlfriend in 2000.

The juror said in seeking the order that she feared for her unborn child. Massullo must decide if that amounted to juror misconduct, and if so, whether it was so prejudicial that a new trial is warranted.

With Fladager’s announcement Friday, Peterson will be sentenced to life imprisonment if no new trial is granted.

Peterson, 48, appeared at the hearing through a video link from San Quentin State Prison, home of the state’s death row,. But he offered no verbal response to the district attorney’s decision and ensuing legal discussion. California hasn’t executed anyone since 2006, and Gov. Gavin Newsom has imposed a moratorium on executions so long as he is governor.

Laci Peterson, 27, was eight months pregnant with their unborn son, Connor, when she was killed. Investigators said that on Christmas Eve 2002, Peterson took the bodies from their Modesto home and dumped them from his fishing boat into San Francisco Bay, where they surfaced months later.

Peterson was convicted in 2005 in San Mateo County after his trial was moved from Stanislaus County because of worldwide pre-trial publicity.

The state Supreme Court overturned Peterson’s death sentence because potential jurors were improperly dismissed after saying they personally disagreed with the death penalty but would be willing to follow the law and impose it. But the justices said there was considerable circumstantial evidence incriminating him.

Pat Harris said he can now show that there was a nearby burglary on the day Laci Peterson disappeared, supporting the defense’s claim that she was killed when she stumbled upon the crime.