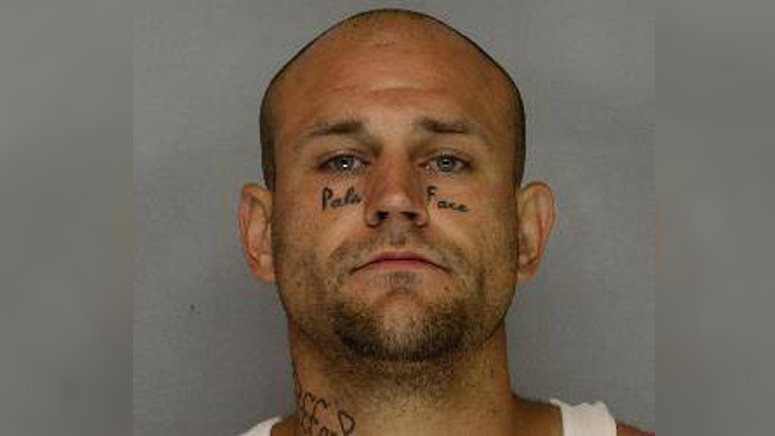 DOTHAN, Ala. (AP) — Authorities in Alabama say a man awaiting trial for the death of his 6-month-old son has been found dead in his jail cell.

Mathis’ death comes days after the baby’s mother, 36-year-old Amanda Gail Oakes, pleaded guilty to charges including manslaughter and corpse abuse. Her plea was part of a deal in which she agreed to testify against Mathis at his November trial on similar charges. She was sentenced to 99 years in prison.