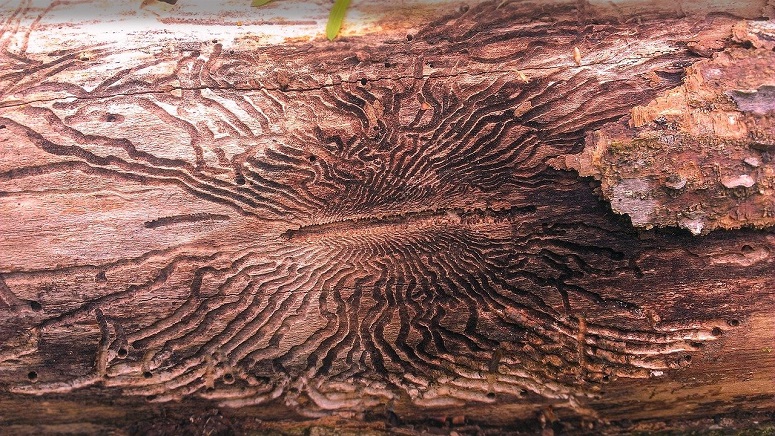 SACO, Maine (AP) — An invasive forest pest that destroys ash trees has been detected in new parts of Maine.

The emerald ash borer has destroyed tens of millions of trees in the U.S. and Canada. The Maine Department of Agriculture, Conservation and Forestry said ash trees attacked by the borer were recently found in Oxford County for the first time.

The forestry department said the borer was also recently found for the first time in the York County city of Saco and the Cumberland County city of Westbrook.

The department said the pest is spreading faster in southern Maine than northern Maine because the southern part of the state is “at the leading edge of a massive front of EAB spreading from New Hampshire and Massachusetts, and beyond that, including much of eastern North America.”

Maine is asking residents to take steps such as using local firewood and reporting signs of emerald ash borer to the forestry department. It’s a green beetle native to Asia.