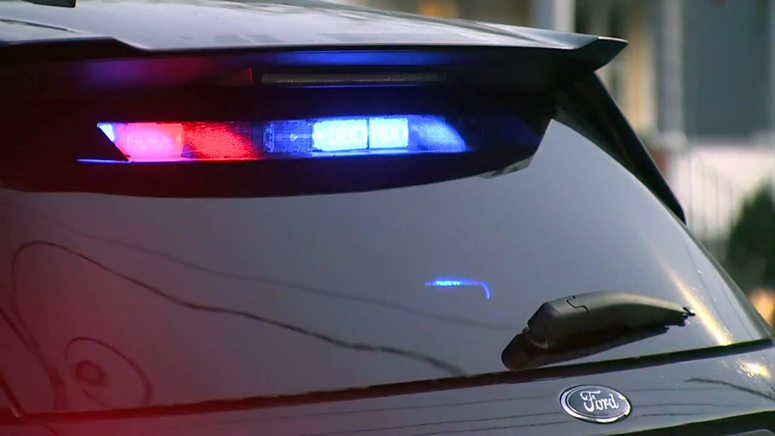 A Florida doctor was arrested Thursday in the fatal shooting of a Boston delivery truck driver in southern Vermont more than two years ago, Vermont State Police said.

Fonseca-Rivera was found shot to death in the produce truck he was driving on Route 103 in Rockingham. The two men did not know each other, police said.

At the time, Piri lived in Connecticut and was returning home from his property in Londonderry, Vermont. He was driving immediately in front of Fonseca-Rivera just before the shooting, police said, based on surveillance footage, GPS data, photographs and other information.

Police did not release any other details. It was not immediately known if Piri is being represented by an attorney. He was being held in Naples, Florida, and will be extradited to Vermont, the county sheriff’s office said.