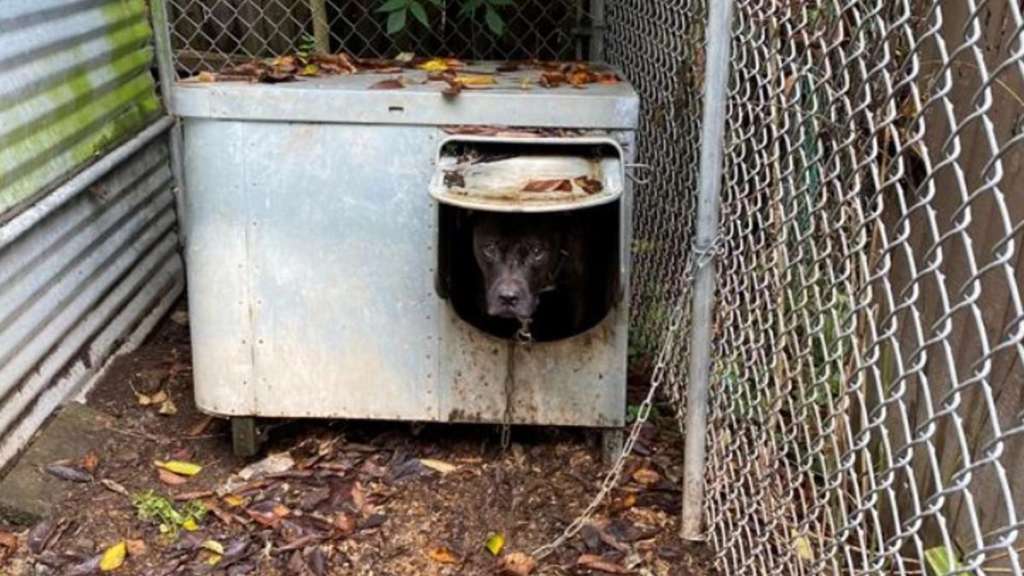 ORANGE, Conn. (WHDH) — A dogfighting investigation led to the seizure of several dogs found living in unsanitary conditions in Orange, Connecticut on Tuesday.

Multiple state and local law enforcement agencies executed a search warrant at 968 Grassy Hill Road amid an investigation into suspected animal cruelty and found seven dogs in unsanitary outdoor kennel structures, tethered within their cages in an unlawful manner, according to state police.

The dogs were seized and placed in the care of the Conn. Department of Agriculture prior to being housed with Milford Animal Control.

Officers reportedly discovered numerous items indicating that the dogs were being used for fighting at the property.