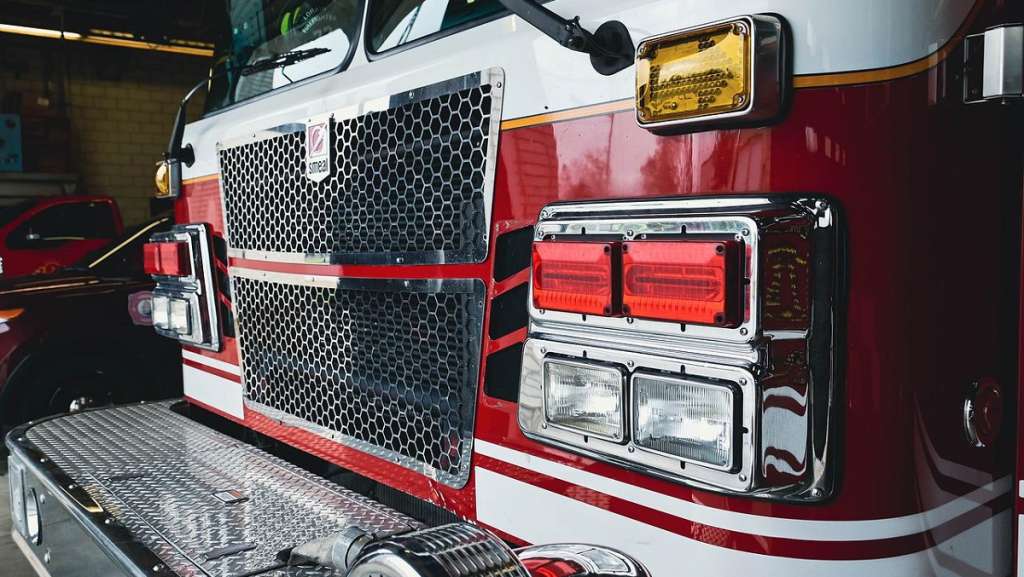 Image by automatic6517 from Pixabay

(CNN) — US federal prosecutors are suing a New York town, alleging gender discrimination and sexual harassment against a former firefighter, according to a lawsuit filed by the U.S. Attorney’s Office for the Southern District of New York

In the lawsuit filed Wednesday, prosecutors allege that the Town of Harrison and its fire department “unlawfully discriminated against a female firefighter by creating a hostile work environment and terminating her employment after she reported that a male senior firefighter had harassed and stalked her,” a press release from the U.S. Attorney’s office states.

Former firefighter Angela Bommarito joined the Harrison Fire Department in 2015 where prosecutors allege senior firefighter Henry Mohr stalked, harassed her, and called her a “whore” and “bitch” in front of their colleagues after she tried to end a sexual relationship with him. When she reported his behavior to town and fire department officials, no adequate investigation occurred, prosecutors allege.

Prosecutors say Bommarito subsequently filed a complaint against Mohr with the Harrison Police Department after his alleged stalking and harassment continued, but allege that the Police Chief “devised a plan where in his own words, he would “broker a deal with the Town to make sure this whole thing dies.”

“In an interaction that was recorded, the Police Chief explained how he intended to get a “guarantee” from the leadership of Harrison that there would be no discipline or adverse action taken against Mohr,” the complaint states.

Prosecutors also allege that there was also no employment action taken against Mohr after Bommarito had a meeting with Harrison’s Personnel Manager and an attorney representing the town. Prosecutors also said Bommarito was also coerced into signing a resignation letter by the Police Chief, and was not permitted to withdraw it when she tried.

After Bommarito left the fire department, Mohr allegedly continued to stalk and harass her. While he was eventually arrested and prosecuted, and pleaded guilty to second-degree harassment, Mohr remains a firefighter with the Harrison Fire Department to this day, according to the lawsuit.

CNN has reached out to the Town of Harrison and has attempted to reach Henry Mohr for comment. The Harrison Fire Department declined to comment when reached by CNN.

According to the Department of Justice, Bommarito has suffered monetary damages, humiliation, emotional distress, and loss of enjoyment of life as a result of the actions of Mohr and Harrison town officials.

Federal prosecutors are asking the court to prohibit the town and its departments from engaging in gender discrimination, order them to take appropriate action in response to employee complaints of sexual harassment and discrimination, order them to implement appropriate policies and programs designed to prevent future sexual harassment in the fire department and to prevent retaliation, and provide “sufficient remedial relief” and “compensatory damages” for alleged treatment she endured, the complaint states.