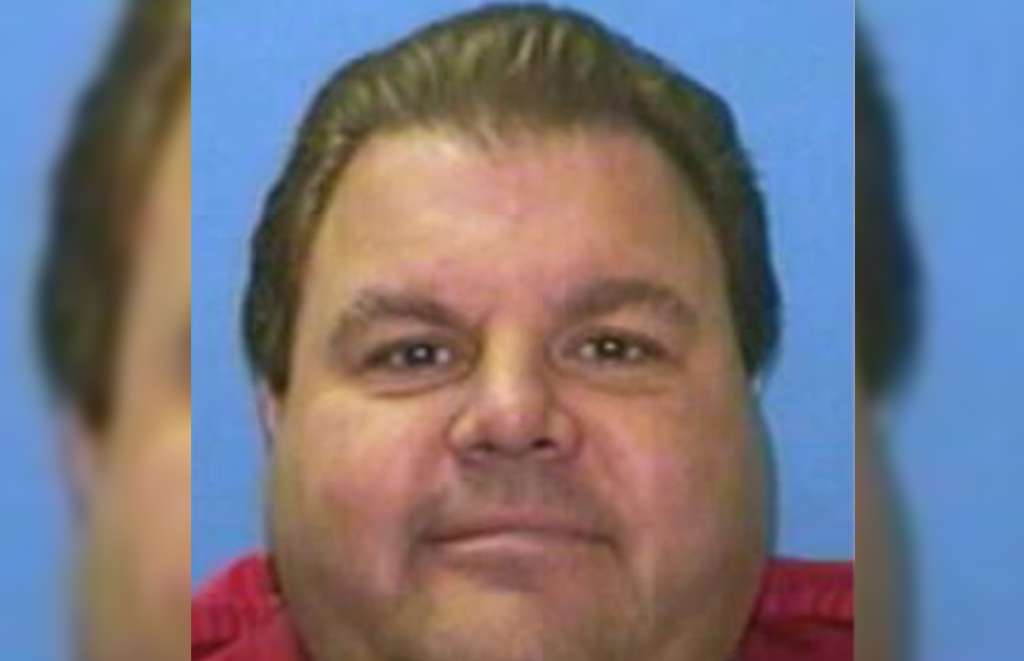 State police marine patrol responding to assist Gilford police with a reported assault around 6 p.m. learned that the suspect, later identified as Peter Morrissette, 59, of Gilford, had left the scene of a domestic disturbance in a boat from the Smith Cove area on Lake Winnipesaukee, according to state police.

Starck pursued him with the assistance of additional patrol boats across a large portion of the lake at varying speeds, state police said.

About an hour later, contact was made via cellphone with Morrissette and he agreed to turn himself in at marine patrol headquarters, state police added.

He is slated to be arraigned Friday in Belknap Superior Court on charges of reckless conduct, careless and negligent operation of boats, disobeying an officer, and disorderly conduct.

Morrissette is also being charged with domestic violence — simple assault through Gilford police.

Anyone with information about this incident is asked to contact Sgt. Nicholas Haroutunian at 603-227-2112 or by email at Nicholas.M.Haroutunian@dos.nh.gov.