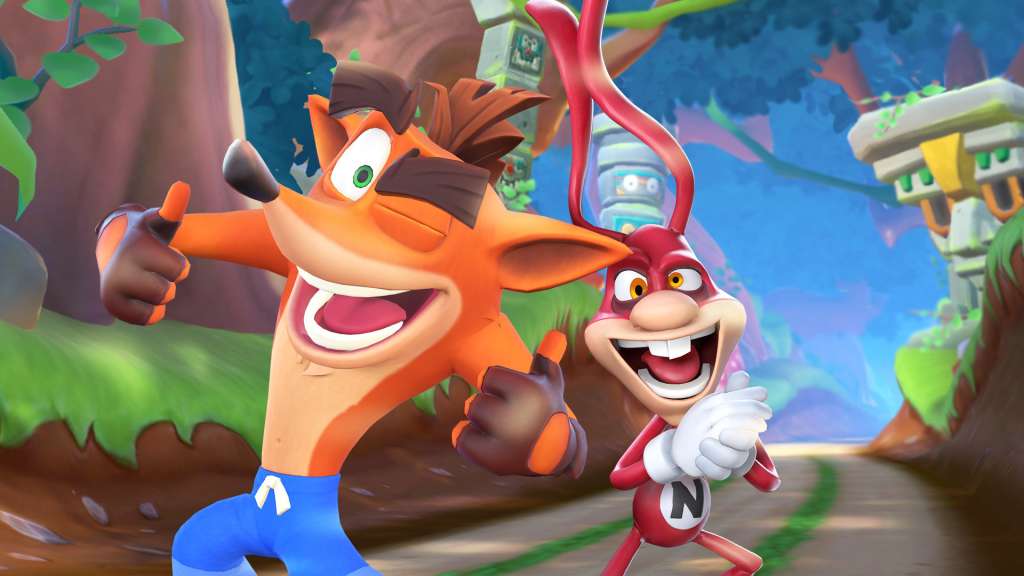 Domino's Pizza is bringing back the Noid, its popular mascot from the 1980s — with a techy twist. Credit: Domino's Pizza, Inc.
CNN

(CNN) — Domino’s Pizza is bringing back the Noid, its popular mascot from the 1980s — with a techy twist.

For those who don’t remember the hair band decade, the Noid was a bunny-suited “antihero” that appeared in Domino’s commercials using antics like ice-shooting machines to try to prevent delivery of hot pizza. The commercials urged people to call Domino’s to “avoid the Noid” and get their pizza in 30 minutes or less, and the mascot became a pop culture hit complete with a crossover computer game.

Now, apparently the Noid is back to “thwart the advanced technology” of Domino’s recent innovations like a fully autonomous vehicle delivering pizzas in Texas.

“The Noid is Domino’s oldest and most famous villain, and the pizza delivery testing we’re doing with Nuro’s autonomous vehicle is exactly the kind of technology innovation that could provoke the Noid to return,” said Kate Trumbull, Domino’s vice president of advertising, in a press release.

In addition to new television commercials, the Noid will also appear in the newest installment of the “Crash Bandicoot” mobile video game. The Noid has returned a few times since the 1980s, including a brief reappearance in 2011 to celebrate its 25th birthday.

The marketing ploy is designed to both tap into nostalgia and highlight Domino’s future-looking delivery experiments, which it has been increasingly investing in delivery technology as more people order that way during the pandemic.

This week, Domino’s is rolling out a robot car delivery service to select customers in Houston. For those who opt in, their pies will arrive in a fully autonomous vehicle made by Nuro. Customers can choose robot delivery and receive texts with updates on the car’s location and a numerical code that can be used to retrieve the order. Once the car arrives, the customer enters the number on the bot’s touchscreen, and the car doors open up to serve the food.

In 2017, the Michigan-based company used a self-driving Ford Fusion hybrid to deliver pizzas to randomly chosen customers in Ann Arbor, Michigan. And in 2013, Domino’s tested out pizza delivery via drone in the United Kingdom.