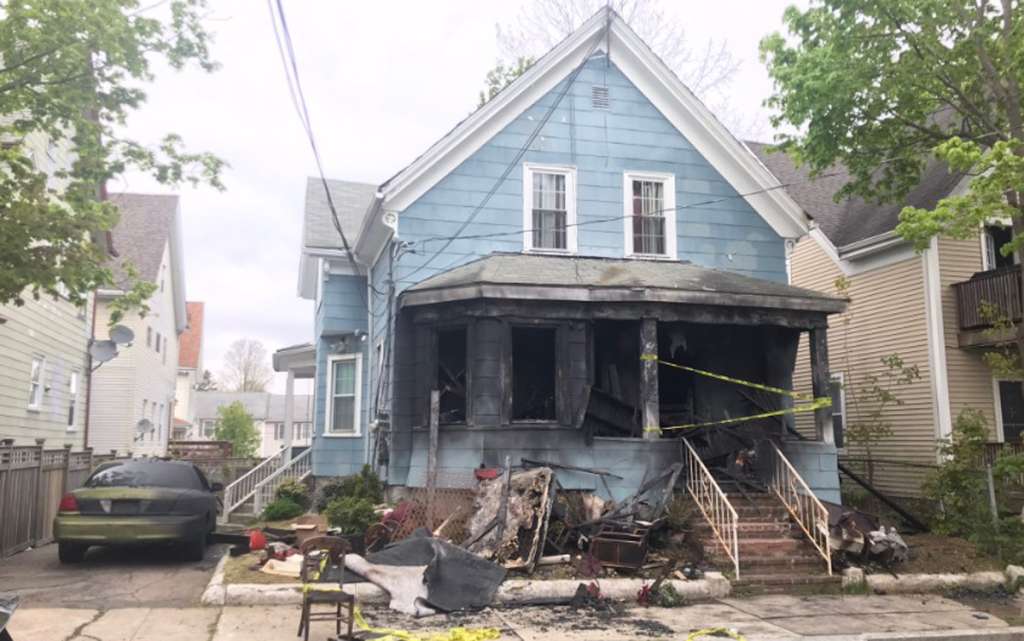 BROCKTON, MASS. (WHDH) - Officials in Brockton are asking the public not to panic if they happen to drive by what appears to be the scene of a house fire.

“Don’t be alarmed if you drive down Nason Street today. There was no fire,” the Brockton Fire Department said in a tweet. “The magic of Hollywood was in town last night.”

A production crew working on a dark comedy television series set in Worcester made the house look like it had gone up in flames, according to fire officials. No further information was released.

Filming in Brockton is slated to wrap up this week.