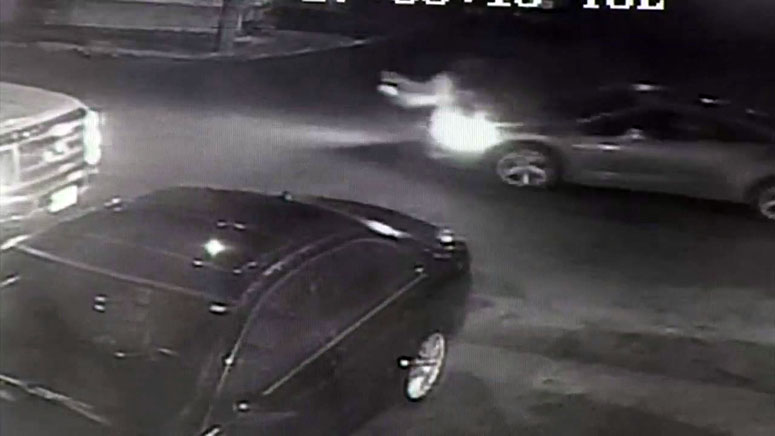 SALEM, MASS. (WHDH) - A 25-year-old Salem woman will face charges in connection with a crash in Salem last week.

Joy Bramer’s 17-year-old daughter was skateboarding down Ord Street around 6 p.m. on Jan.12 when she ran into a vehicle driving down Aborn Street, according to police.

The driver stopped and spoke to the girl before leaving the scene without providing any information.

The surveillance camera at Marcelo’s and Sons Auto Repair in Salem captured it all.

The girl filed a report of the incident with police on Friday the 15th around 9:30 a.m.

The driver turned herself in on Tuesday morning and officers said they will be coordinating with the Essex County District Attorney’s Office on the charges she will face.

The girl’s mother said that even if it was an accident, the driver never should have left the scene.

“You know it’s a crime you hit the person, I just want justice for my daughter,” she said.