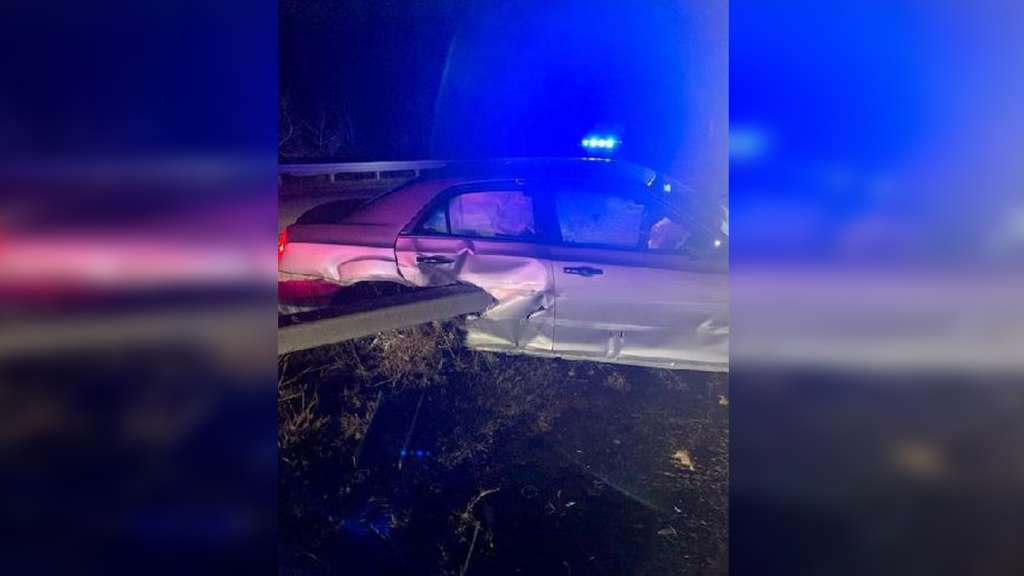 Officers responding to a reported crash on the F.E. Everett Turnpike around 10 p.m. determined a 2012 Chrysler 300 had been impaled by about 8 feet of railing, according to New Hampshire State Police.

A preliminary investigation suggests the crash was caused by another motorist who entered the man’s lane forcing him to lose control of his vehicle and crash into the median.

The driver was treated at the scene for minor injuries,