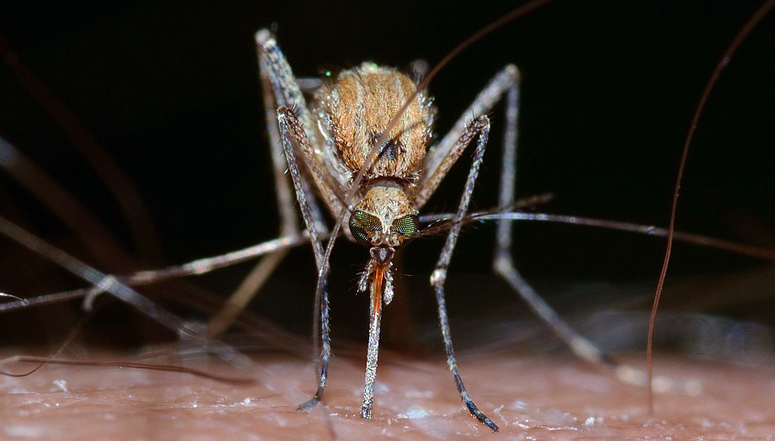 VOLUNTOWN, Conn. (AP) — Eastern Equine Encephalitis has been detected in mosquitoes for the first time this year in Connecticut, according to state health officials.

Mosquitoes trapped in the Pachaug State Forest in Voluntown on Sept. 23 tested positive for the virus, the Department of Public Health announced late Friday. The agency is recommending that residents in southeastern Connecticut take precautions against mosquitoes.

The Connecticut Agricultural Experiment Station tests showed the infected mosquitoes were both bird-biting and mammal-biting species.

“We encourage residents of southeastern Connecticut to take simple measures such as wearing mosquito repellent and covering bare skin, especially during dusk and dawn when mosquitoes are most active,” state Public Health Commissioner Manisha Juthani said. “While the detection of EEE virus is of concern, it is important to remember that we do not expect to see a lot of mosquito activity in the month of October.”

Eastern Equine Encephalitis is a rare but severe mosquito-borne virus that can cause brain swelling. No human cases have been reported this year.

West Nile virus has been detected in mosquitoes trapped in more than 40 towns across the state this year. Three people in Hartford, Bridgeport and West Haven were infected.