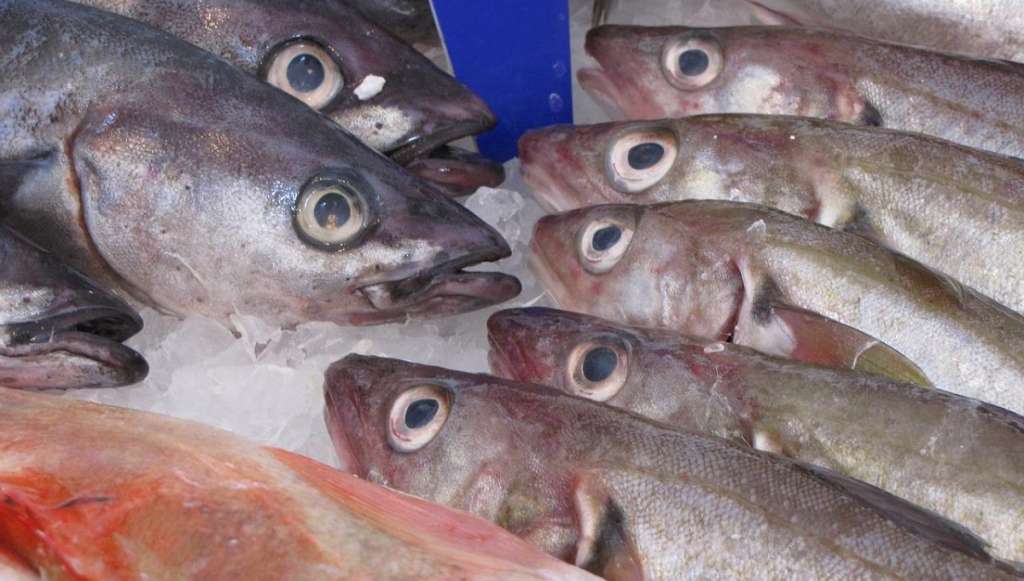 Toronto, Canada (CTV Network) — A new study has found eating more fish could be associated with an increased risk of certain skin cancer.

The findings, published by researchers at Brown University in the journal Cancer Causes & Control, show higher levels of fish consumption, namely tuna and non-fried fish, appear to be associated with a greater risk of malignant melanoma.

However, the researchers are not recommending people change how much fish they eat and say further studies are needed.

They caution that their study, since it was observational, does not conclude that a causal relationship exists between fish consumption and melanoma risk. And they say they calculated average daily fish intake at the beginning of the study, meaning it may not represent a participant’s diet over their lifetime.

Their study also did not account for certain risk factors for melanoma such as mole count, hair colour, history of severe sunburn and sun-related behaviours.

“We speculate that our findings could possibly be attributed to contaminants in fish, such as polychlorinated biphenyls, dioxins, arsenic and mercury. Previous research has found that higher fish intake is associated with higher levels of these contaminants within the body and has identified associations between these contaminants and a higher risk of skin cancer,” Eunyoung Cho, the corresponding author of the study, said in a statement.

“However, we note that our study did not investigate the concentrations of these contaminants in participants’ bodies and so further research is needed to confirm this relationship.”

Canada released its latest version of the national Food Guide in 2019, which disbanded the four traditional food groups and recommended servings, emphasized healthier eating habits, and encouraged plants and water in a person’s diet with less meat and dairy. HOW MUCH HIGHER IS THE RISK FOR MELANOMA?

The average age of the participants was 62. As part of the study, each reported how often and how much they ate fried and non-fried fish, as well as tuna, in the previous year.

The researchers then calculated incidences of new melanoma over a median period of 15.5 years, using data from cancer registries.

The group with the larger daily intake also had a 28 per cent increased risk of developing Stage 0 melanoma.

The scientists say a portion of fish is approximately 140 grams of cooked fish.

Compared to the same lower consumption group, those whose median intake of non-fried fish per day was 17.8 grams had an 18 per cent greater risk of malignant melanoma and a 25 per cent higher risk of Stage 0 melanoma.

The researchers found no significant associations between eating fried fish and risk for malignant or Stage 0 melanoma.