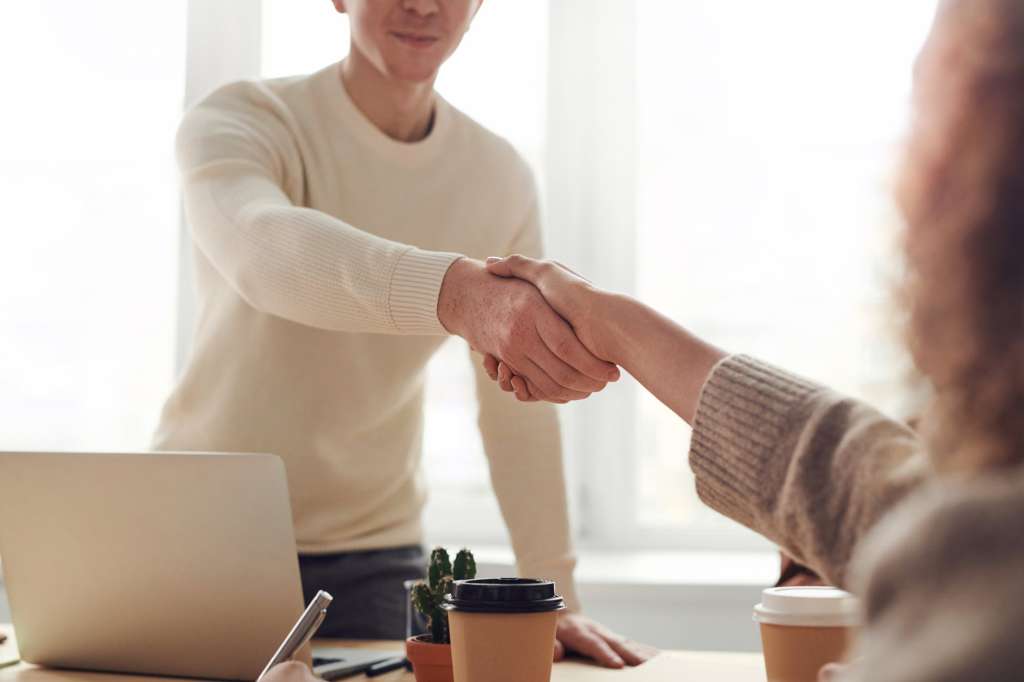 Tens of thousands of workers will need to learn new skills for the jobs of the future, and senior administration officials said Tuesday that work needs to start now as Massachusetts not only prepares for a post-pandemic economy, but one where many existing jobs are lost to automation and other advances.

Labor and Workforce Development Secretary Rosalin Acosta and her chief economist Mahesh Ramachandran told the public-private commission researching the “Future of Work” in Massachusetts that job training must be a major part of the state’s intervention.

Ramachandran said that over the next decade between 300,000 and 400,000 jobs could be lost to automation, requiring the retraining of 30,000 to 40,000 workers a year for new jobs being created in fields like health care and scientific services.

“It is a big big number. It pretty much doubles, at least, what we are doing today. It’s a behemoth task and one that is going to require a ton of intentionality,” Acosta said.

Acosta noted that Gov. Charlie Baker has proposed to put $250 million in federal relief funds into workforce development, and announced a plan this week to spend $50 million in discretionary funds given to him by the Legislature to train 15,000 unemployed or underemployed residents for jobs in advanced manufacturing, health care, information technology, and construction.

“This has to start right now for automation to not have a devastating impact,” Ramachandran said.

The “Future of Work Commission,” which is co-chaired by Sen. Eric Lesser and Rep. Josh Cutler, held its second meeting on Tuesday after hearing from a range of experts last month about ideas like portable benefits for all workers.

The second hearing featured senior Baker administration officials dissecting the recent report commissioned from McKinsey and Co. that explored everything from the need for more flexible child care and to a projected drop in public transit ridership and reduced demand for office space.

Ramachandran said that while the state’s unemployment rate fell to 4.9 percent in June, unemployment among Black and Hispanic workers is more than double that rate and workers of color make up a relatively small percentage of the workforce in fields like finance and legal services that are most adaptable to remote work.

“The recovery is happening, but it hasn’t been even across communities,” Ramachandran said.

Housing and Economic Development Secretary Michael Kennealy said the need to promote equity and competitiveness were his two big takeaways from the McKinsey report.

Joe Bevilacqua, the CEO of the Merrimack Valley Chamber of Commerce, encouraged spending on marketing campaigns to prevent businesses and workers from leaving for states like New Hampshire.

“If we could encourage our businesses to stay, live and work here it’s going to be very, very important,” Bevilacqua said.

Mohamed Ali, the CEO of the International Data Group, said about 1.4 million jobs in Massachusetts could be done remotely in the future, but he believes it’s far more likely that most companies will transition to hybrid work models to preserve some of the creativity that comes from in-person interaction.

Ali said hybrid work models make it far more likely that people could move outside of work hubs like Boston, but won’t abandon the state completely if they have to be in the office two or three days a week.

Ali’s company, IDG, is a Needham-headquartered employer that publishes titles like PC World and Mac World, but also does research and modeling on trends in the technology world. He said hybrid workforces of the future will require investments in cybersecurity, computer equipment for employees and reliable broadband service.

Ali also said the commission must prepare to help not just the workers who will transition to remote or hybrid work models, but also the “gig economy” workers who are independent contractors and workers who can’t do their jobs remotely and whose success is equally important.

He also predicted that Massachusetts is well positioned to benefit from automation and technology, but that the wealth gained through these advances will be “at the top of the pyramid” and could eventually require political leaders to examine the state’s tax structure.

“Automation is not the future. It’s here now,” he said.

Former Gov. Deval Patrick, who is helping lead a “Future of Tech” commission for the Biden administration, kicked off the second meeting with words of advice and encouragement.

Patrick also urged the commission to talk directly with workers, in addition to “self-described” experts, and to put equity at the center of how they think about preparing Massachusetts for the economy of the future.