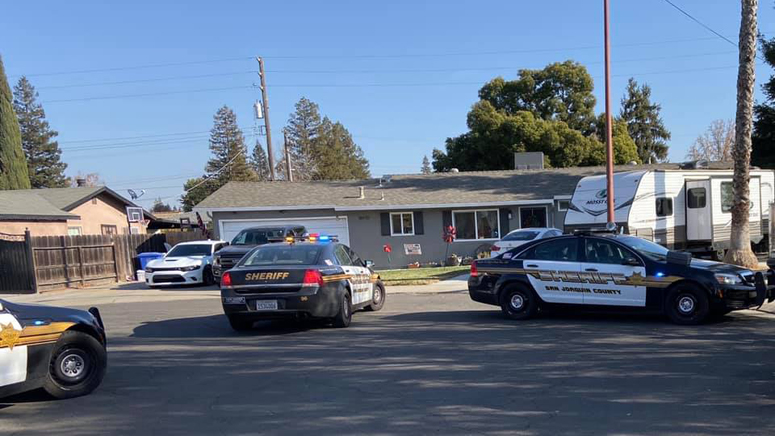 (WHDH) — An 11-year-old elementary school student died Wednesday after he reportedly shot himself during an online Zoom class.

Deputies responding to a report of a person who had been shot at a home in Woodbridge, California, found a young boy suffering from a self-inflicted gunshot wound, according to the San Joaquin County Sheriff’s Office.

The boy, who officials identified as a Woodbridge Elementary School student, later passed away at a local hospital.

The boy was in his online class with his microphone turned on when the gun went off, investigators told KOVR-TV.

The boy’s sister was learning in another room at the time and called for help, according to the news outlet.

It wasn’t immediately clear how the boy got his hands on the gun.

In a statement, Lodi Unified School District said, “We are deeply saddened to share that a student from Woodbridge Elementary School passed away today as a result of a gunshot wound…Our thoughts are with the family affected by this terrible tragedy.”

Counseling and bereavement support services have since been made available.