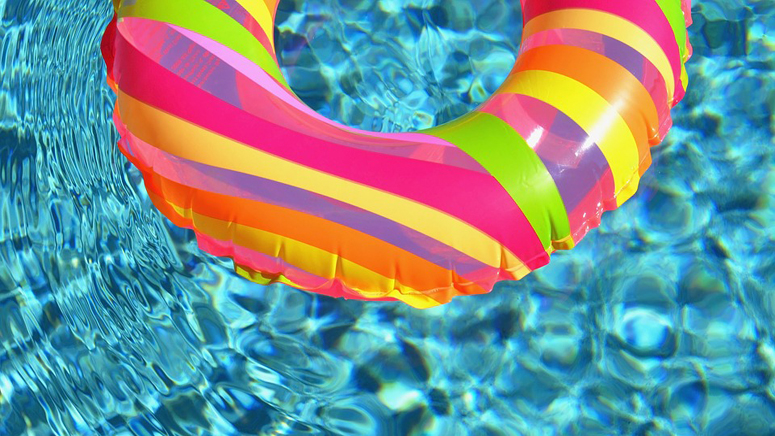 BRIDGEWATER, MASS. (WHDH) - Police and fire officials are being credited with saving the life of a 5-year-old girl who nearly drowned in a backyard pool in Bridgewater last week.

Officers responding to multiple 911 calls from a home on College Road on July 10 around 5:30 p.m. learned that the girl was unresponsive after being pulled from the pool, Bridgewater Police Chief Christopher Delmonte and Bridgewater Fire Chief Michael MacDermott said in a joint news release.

Off-duty Brockton Firefighter Elisha Eleyi and Massachusetts State Police Trooper Taylor Irish, who were both visiting the home at the time of the incident, started administering CPR before crews arrived at the scene.

Officers and firefighters then took over the CPR, administered advanced life support, and rushed the girl to Good Samaritan Medical Center in Brockton. She was then flown to a hospital in Boston.

The girl later regained consciousness at the hospital and was released after a few days of tests, Delmonte and MacDermott learned Friday. She is expected to make a full recovery.

An investigation indicated that the girl attempted to retrieve a toy from the edge of the in-ground pool but slipped into the water without a flotation device and was not able to tread water. She was said to be underwater for about two minutes before being pulled out.

“The survival of this young child would not have been possible without the immediate efforts of off-duty Brockton Firefighter Eleyi and Massachusetts State Trooper Irish on-scene, the aggressive CPR performed by first responding Bridgewater Police Officer Carr with support of Officer O’Connell, and Sgt. Bresciani, as well as the advanced care administered by Bridgewater Fire Paramedics Reidy, Glavin, Rose, Connolly and Malone,” Chief Delmonte said. “All of these police and fire personnel are to be commended for their swift action and determination not to let the events of the day end in tragedy.”

Chief MacDermott added, “We were so relieved when we were told that the girl survived and is expected to make a full recovery. Any incident where a child is hurt is one of the worst types of incidents a first responder can be called to. The fast actions of the fire and police personnel is a testament to the preparedness and professionalism we have at both departments.”

Police have since determined that the incident was accidental and no charges will be filed.