Enhanced cash benefits pitched to get Mass. families out of ‘deep poverty’ 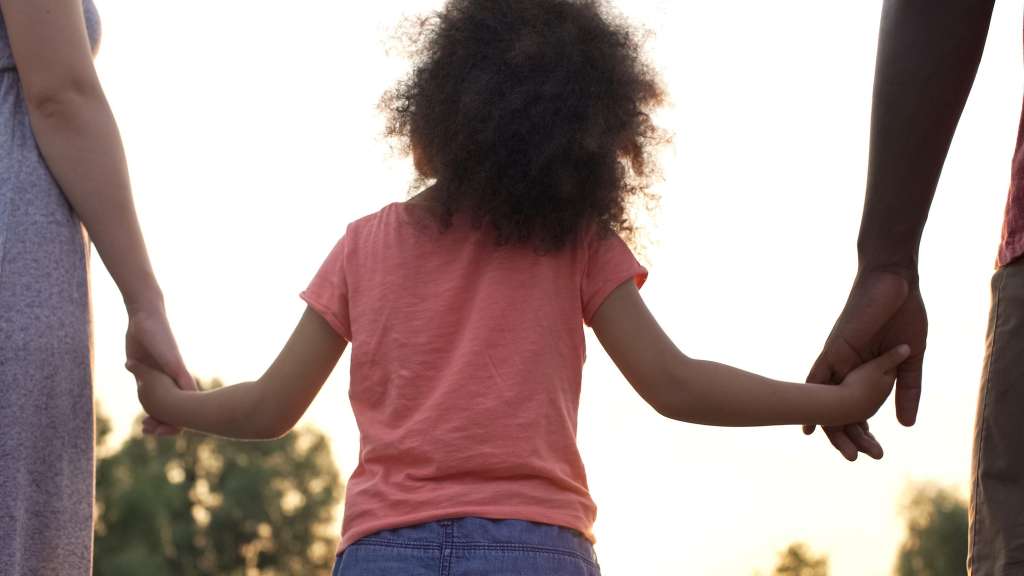 The Internal Revenue Service is set to begin sending the expanded child tax credit payments on July 15 to tens of millions of families, providing them with extra funds each month through the end of 2021 along with a tax break next year. Credit: Shutterstock

Despite the Legislature in 2021 increasing cash assistance benefits for the first time in more than 20 years, legislators and advocates pushing for further increases argued Wednesday that thousands of families with children continue to live in “deep poverty” in Massachusetts, putting “toxic stress” on young people and hurting their ability to improve their circumstances.

Rep. Marjorie Decker, of Cambridge, and Sen. Sal DiDomenico, of Everett, have filed bills (S 96/H 199) that would gradually increase the maximum cash assistance benefit for low-income families to 50 percent of the federal poverty level, or about $915 a month.

The maximum Transitional Aid to Families with Dependent Children, or TAFDC, benefit for a family of three is currently $712 after the Legislature as part of the fiscal year 2022 budget approved an increase of 20 percent above December 2020 benefit levels.

“I’m asking that we continue the momentum. We have really proven ourselves over the last several years to be a Legislature that’s serious about reducing poverty,” Decker said, testifying at a hearing before the Joint Committee on Children, Families and Persons with Disabilities.

Families living below 50 percent of the federal poverty level, which is about $1,830 a month, are considered to be in “deep poverty,” according to advocates. The bills would increase the maximum benefits offered through the TAFDC or the Emergency Aid to the Elderly, Disabled and Children programs by 20 percent a year until they reached that 50 percent threshold.

Advocates estimate the increases would add $70 million in costs to the programs in fiscal year 2023, and less in subsequent years, with TAFDC hitting its target by July 2023 and EAEDC a year later. Future increases would be tied to inflation.

DiDomenico said the legislation would help roughly 29,000 families and impact 52,000 children across the state.

“We know they’re making tough choices today, housing choices, medication, food. There’s so many things we know that our families are going through that have only been exacerbated by the pandemic. This would make it a little easier for them,” DiDomenico said.

TAFDC is a state and federally funded program that provides economic assistance to families with children and pregnant women with little income and few assets. The program saw the first increase in benefit levels since 2000 in January when the Legislature approved a 10 percent increase as part of the state’s fiscal year 2021 budget. The Department of Transitional Assistance estimated the annualized cost of that increase to be around $25 million.

Projecting a caseload spike of more than 9,000 families in fiscal year 2022, Gov. Charlie Baker proposed to roll back that 10 percent increase as part of this fiscal year 2022 budget plan, but the Legislature opted for a further increase of about 9.1 percent.

Naomi Meyer, senior attorney with Greater Boston Legal Services, said $712 a month for a family of three is “simply not enough to survive in our high-cost state and raise children.”

Benjamin Daly, director of policy and membership engagement for Homes for Families, said if TAFDC benefits had kept pace with inflation a family of three would be receiving $1,100 a month today.

“We’re not really asking for that much,” he said.

The Decker-DiDomenico bills are being pushed by a group of 147 organizations statewide that have come together to form the Lift Our Kids Coalition. The bills also enjoy broad support in the Legislature where 122 lawmakers in both the House and Senate have signed on to the legislation.

Chelsea Sedani, director of advocacy for EMPath, an organization that provides emergency shelter and transitional housing support to low-income residents, said living in deep poverty can put “toxic stress” on children and make it hard for parents to focus on work or education when they can’t afford necessities, like diapers.

And Clare Franco, who teaches at Phoenix Academy, a public alternative school in Lawrence, told the committee that she has seen many students disengage from their education during the COVID-19 pandemic to find jobs to support their younger siblings.

While her school makes accommodations for students to work, Franco said increasingly she is seeing students have to choose between getting an education or working 40 hours a week because their benefits don’t cover the bills.

The Committee on Children, Families and Persons with Disabilities, co-chaired by Sen. Adam Gomez and Rep. Michael Finn, heard testimony Wednesday on 20 bills related to the Department of Transitional Assistance and food insecurity.