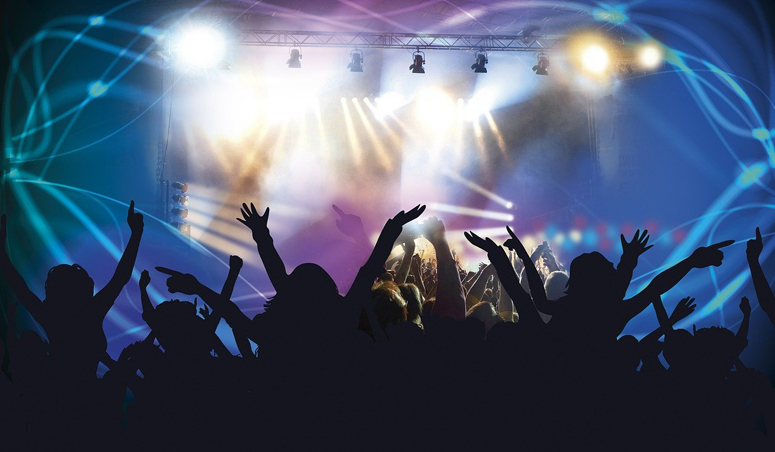 With the staff of the Food & Drug Administration endorsing a second COVID-19 vaccine Tuesday, the path to a new normal is becoming clearer and industries like the live entertainment sector are starting to see a light at the end of the tunnel.

But leaders in that sector say they need additional relief from the federal government if they are to survive until a majority of the population is vaccinated and it is safe to attend large gatherings. The U.S. Senate’s Subcommittee on Manufacturing, Trade, and Consumer Protection held a hearing in Tuesday to hear from industry leaders about COVID-19 impacts on their sector and what they’ll need to stay afloat for the foreseeable future.

Entertainment venues in Massachusetts are set to be one of the last sectors of the economy to open. They’re categorized under Phase 4 of Gov. Charlie Baker’s reopening plan which relies upon the development of vaccines and while the state received first doses Monday, many large venues won’t restart business activities until there is herd immunity to the virus.

Due to the airborne transmission of the virus, many states and localities implemented bans and restrictions on live events at the start of the pandemic in March. For now, large gatherings like concerts, live sports, comedy shows, and movies are relics of a time before COVID-19 entered both Massachusetts and the country.

Congress gave a lifeline to businesses of all kinds in March with the passage of the CARES Act which included the Paycheck Protection Program, a low-interest loan program to cover payroll. Venue owner Adam Hartke of Witchita, Kansas said after PPP funds ran out in June, he had to lay off and furlough workers at his two venues, Cotillion and WAVE.

“The amount of these loans were insufficient, and within three months, the funds were depleted. This is now a debt we have to pay off for the next 30 years,” he said during the hearing. “Many of us have personal guarantees on our businesses. Without help, we could lose our homes. Our children will not be provided for and everything we’ve worked for will vanish.”

The group of witnesses lobbied Congress to pass the Save Our Stages Act (S 4258 / H.R. 7806), which would authorize the Small Business Administration to make grants to eligible live venue operators, producers, promoters, or talent representatives to cover payroll, rent, utility, and personal protective equipment costs.

Sen. Jerry Moran (R-Kan.), a co-sponsor of the legislation, said the bill would offer live venues a “lifeline to continue operation until they can return to what they love, entertaining Americans.” U.S. Sens. Elizabeth Warren and Ed Markey both signed onto the Senate bill in December and August, respectively, and U.S. Reps. Stephen Lynch and James McGovern signed onto the House version in August and October, respectively.

“There is a ripple effect on the economy when live entertainment industry is out of work,” Moran said during the hearing. “Restaurants, bars, transportation, many other businesses that thrive on live events bringing people to a community from surrounding areas are hurting. This means that when lights are dark in the local live event venue, the economy in that community as a whole is also dark.”

David Fay is the president of the Bushnell Center for Performing Arts in Hartford, Connecticut, a venue that can seat around 2,800 people in its largest performance hall. The work to revitalize abandoned city centers like Hartford, he said, has been driven by public and private investments into new performing arts venues.

These new venues attracted people back to downtown areas and spawned the development of restaurants, bars, and other businesses that rely on crowds visiting for shows, Fay said. Take downtown Boston for example, an area where bars and restaurants rely in part on the crowds heading to the many theaters, clubs, and the TD Garden.

“I feel like I am in a pandemic-induced time warp,” Fay said during the hearing. “Our downtown like so many has suddenly become a ghost town, all too similar to those of the 60s and 70s that were decimated by the explosive growth of suburban communities.”

“They need a lifeline. Without one, 40 to 50 percent of the industry could be out of business by 2021. The industry is an essential part of America’s transportation network,” Pantuso said during the hearing. “It is very capital intensive with high fixed costs and it has a very specialized workforce.”