Everett casino ready to move on nearby development 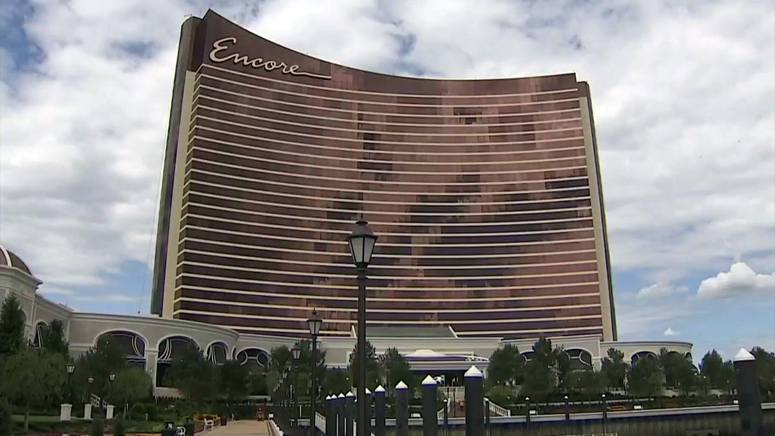 Encore Boston Harbor and its parent company Wynn Resorts will be ready next week to brief the Massachusetts Gaming Commission on its scaled-back plan to develop the land across Broadway in Everett to include an entertainment venue, restaurants and parking garage, a commission official said Wednesday morning.

Three weeks ago, the Gaming Commission’s chief of community affairs was prepared to brief commissioners on the plan that was set to include an 1,800-seat entertainment venue, about 20,000 square feet of restaurant space and a garage with about 2,200 spaces.

But he said he heard from casino officials early in January that they had “decided to pause the permitting process for this development so that they can do some reevaluation on whether the development as proposed is the best use for the site.”

“She had indicated to me that they had reduced the size of the theater, the entertainment venue, to under 1,000 seats — whether that’s 900, 950, 999, I don’t know, we’ll be finding that out very shortly — with that they said they intend to keep the pedestrian crossing across Broadway and so on, and the exact location of that will depend on whether or not the venue is considered part of the gaming establishment. So we’ll talk about all of those things.”

The Gaming Commission was planning to take up that question of whether a development across the street from the casino would be considered part of Encore’s technical “gaming establishment” footprint and therefore subject to the commission’s regulatory oversight and the provisions of the state’s expanded gaming law when Encore officials opted to hit the pause button last month.

The presentation at the commission’s Feb. 10 meeting will be followed by a commission staff report on the issues at play and a question-and-answer period for commissioners.

A public hearing to allow community members or others to present verbal testimony on the development is being planned for later in February and a commission decision is expected in March.