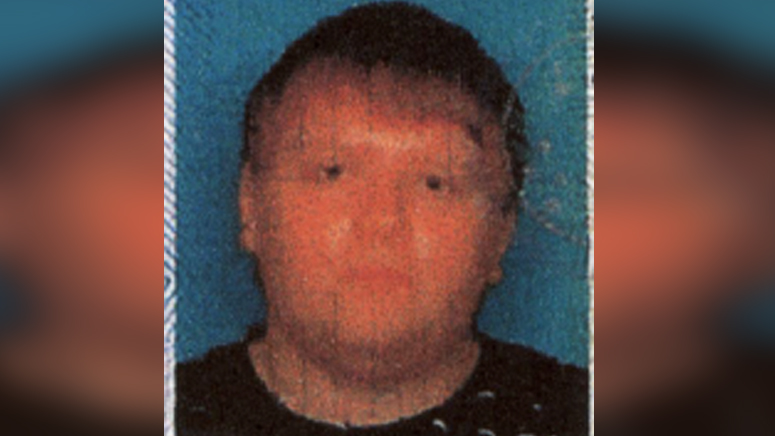 WORCESTER, Mass. (AP) — A former deputy sheriff from Texas has been sentenced to more than 18 years in prison for sexually exploiting young girls from Massachusetts he met online, federal prosecutors said.

Pasquale Salas, 26, who pleaded guilty in May to cyberstalking and sexual exploitation of a minor, was sentenced Tuesday in federal court in Worcester, according to a statement from the U.S. attorney’s office in Massachusetts.

The former deputy sheriff with the Matagorda County Sheriff’s Office southwest of Houston met one girl in 2014 when she was 12 while playing the video game Minecraft, federal prosecutors said.

Salas asked the girl for sexually explicit images and videos of herself, and threatened to send them to her friends and family to intimidate her into maintaining contact, prosecutors said.

He also solicited sexually explicit images from a second victim, starting when she was 12, prosecutors said. Salas sent pictures of himself inside a police car and with a gun and told the girl he had law enforcement friends in Massachusetts who would follow her, authorities said.