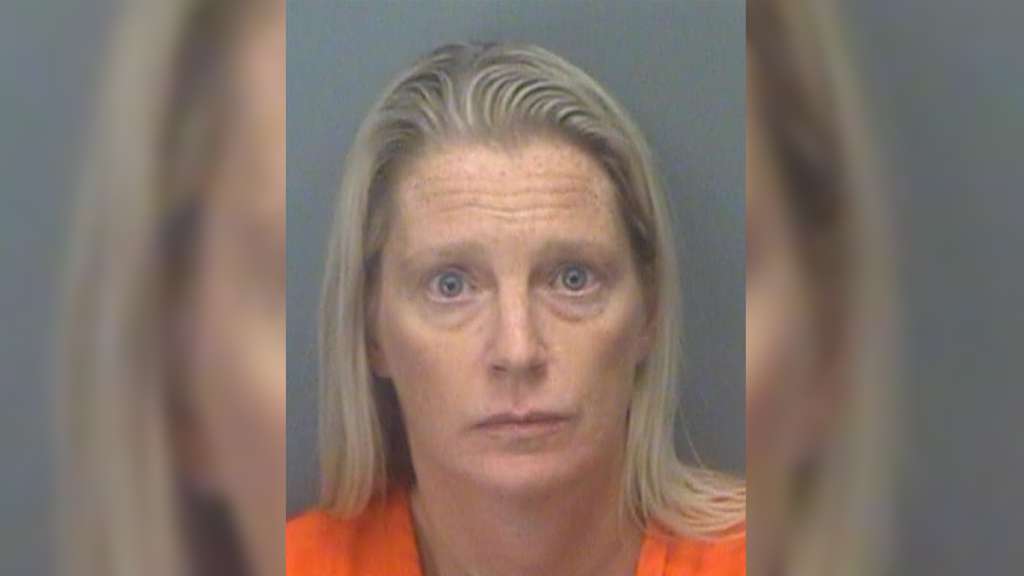 CLEARWATER, Fla. (AP) — A 46-year-old woman has been arrested on animal cruelty charges after throwing a 3-year-old pug named Bucky off of seventh-floor balcony Clearwater condominium during an argument with her ex-boyfriend, authorities said.

Eric Adeson told Clearwater police investigators Shelley Vaughn, who he had dated for several months, also threw his keys and cellphone over the balcony Sunday. The dog was found dead on the pavement below, police said.

The complaint said the couple had ended their relationship in February, but she had arrived at Adeson’s condo Sunday smelling of alcohol and being verbally aggressive toward him.

He asked her to leave, but she refused and instead picked up the dog and threw it over the balcony.

Adeson told the Tampa Bay Times he adopted Bucky as a puppy when his 10-year-old dog named Sandy was undergoing cancer treatments. He said the two had been playmates ever since.

“He (Bucky) just actually had his third birthday,” Adeson said. “I never thought that Sandy would outlive Bucky.”

Neal said the civil complaint was filed to send a message to the woman and others that “acts of cruelty against animals are utterly outrageous, indecent, and completely unacceptable in our society.”