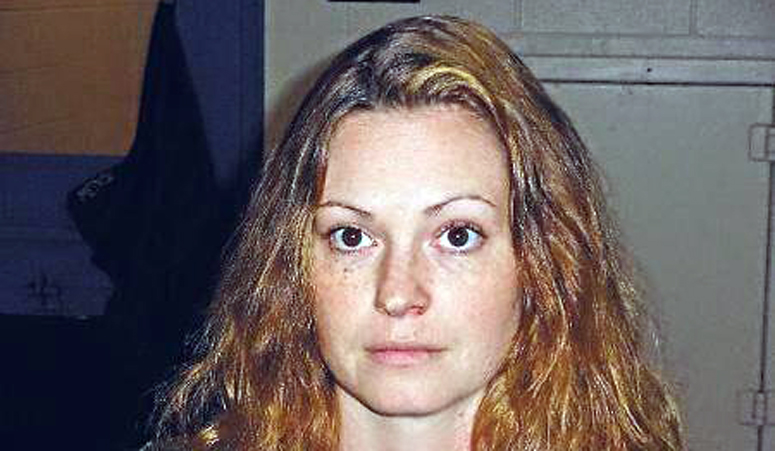 (WHDH) — An ex-middle school gym teacher has reportedly pleaded guilty to sexually assaulting a 13-year-old boy who was enrolled in her class.

Rochelle Cressman, 33, of Pennsylvania, pleaded guilty Tuesday to three counts of statutory sexual assault involving the student, according to the Meadville Tribune.

Cressman, a former teacher at Titusville Middle School, was arrested in May 2019 on 66 counts for allegedly repeatedly sexually assaulting the boy over a span of seven months, starting in September 2018, the newspaper reported.

Police told the Times Observer that Cressman threatened to harm herself and the boy if he exposed their “sexual relationship.”

Prosecutors reportedly agreed to drop 63 counts and recommend a sentence of a minimum of six years in jail in exchange for Cressman’s guilty plea.

Cressman will also be required to serve 10 years probation following the completion of her jail sentence and register as a sex offender, prosecutors said.

She is slated to be sentenced in February.