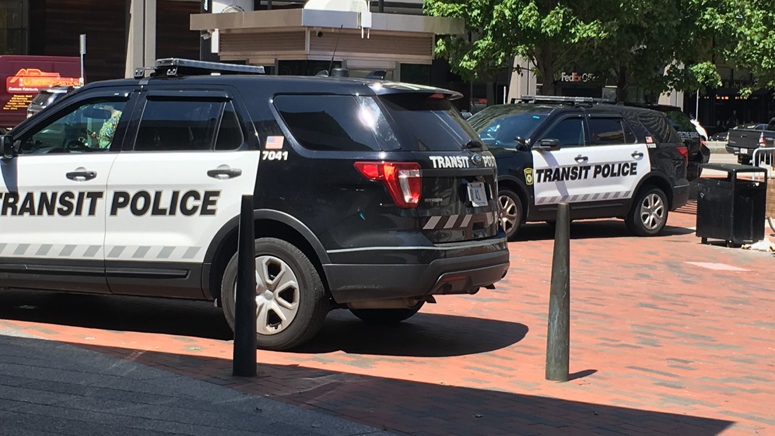 BOSTON (AP) — A former Boston transit police officer has pleaded guilty to assaulting and violating the civil rights of a 63-year-old man who refused to get off a bus last year, but has avoided jail and could eventually have the charges dismissed.

Prosecutors on Wednesday asked a Superior Court judge to sentence Nicholas Morrissey to a one-year suspended sentence with three years of probation, according to a statement Thursday from the Suffolk district attorney’s office.

The judge, citing Morrissey’s military service and the fact he resigned, continued the case for an 18-month probationary period. That means charges could be dismissed if Morrissey complies with the terms of probation. He is also not allowed to seek another job in law enforcement.

“The actions of one officer can sow seeds of distrust in our entire system,” Suffolk District Attorney Kevin Hayden said in a statement. “I’m grateful to the Transit Police Department for their immediate actions to hold a member of their own ranks accountable and to ensure the wellbeing of the public they serve.”

Morrissey’s attorney said his client is a Marine Corps veteran who had no prior disciplinary problems.

“I think it was a fair disposition,” Robert Jubinville said. “This fellow had been on the job for 13 years and had never had any issues.”

Morrissey resigned from the department soon after the encounter. His client has found a new career in aircraft maintenance, a skill he learned in the Marines, Jubinville said.

According to prosecutors, Morrissey dragged the intoxicated man off the bus that had reached the end of its route at a Massachusetts Bay Transportation Authority station in Boston on April 28, 2021. He then held the man face-down on the ground with a knee in his back for 20 seconds, and pushed his head into the pavement, authorities said.

The man suffered abrasions to his face that required a response by emergency medical services.

Morrissey then falsified his report, saying the man lost his balance, then fell through the bus door and hit on his head on the ground, an account contradicted by security video and witness statements, prosecutors said.

Morrissey is white and the bus passenger is Black, but there were no allegations that there was a racial aspect to the encounter, Jubinville said.