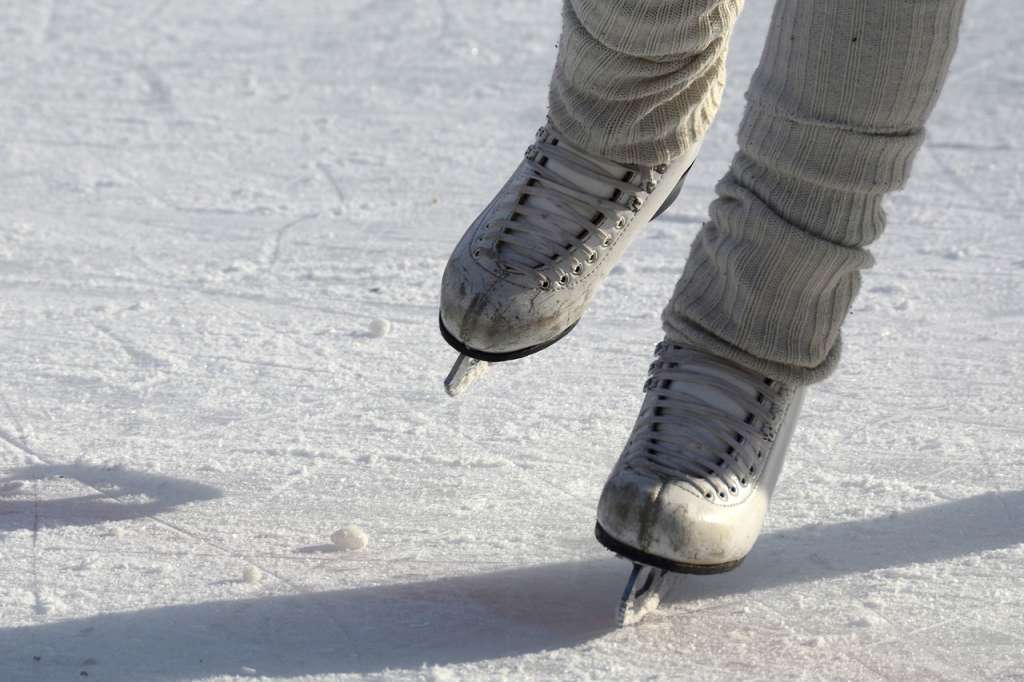 COLORADO SPRINGS, Colo. (AP) — Ramsey Baker is leaving U.S. Figure Skating at the end of the year, leaving the organization in search of an executive director after a successful Beijing Olympics and as it turns its attention toward the 2026 Winter Games in Milan.

Baker has been with the governing body since 2005 in a variety of roles, including chief marketing officer. He took over as acting executive director in late 2020 before assuming the job on a full-time basis last July.

U.S. Figure Skating, which announced Baker’s decision in a statement Friday, said membership totals have have reached their highest mark in the organization’s 100-year history. Sponsorship and media rights revenues also continue to climb after a dazzling performance highlighted by Nathan Chen’s gold medal in Beijing.

Madison Hubbell and Zach Donohue also took bronze in ice dance in February, while the Americans claimed the silver medal as a team; it could eventually become gold pending an investigation of doping within the winning Russian team.

No timetable was given for U.S. Figure Skating’s board of directors to find a replacement.