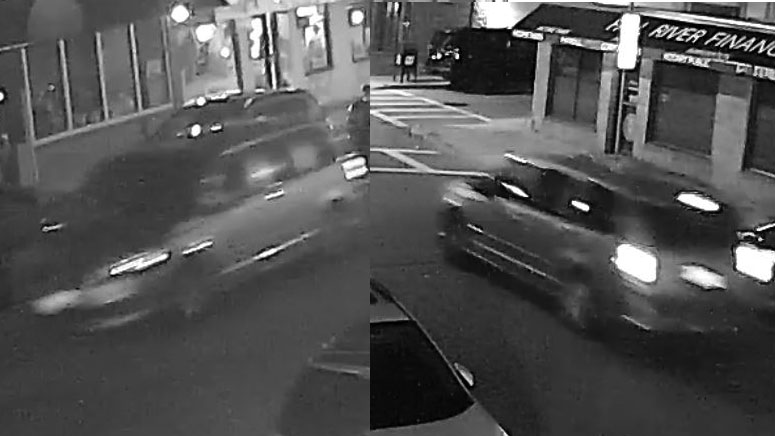 Fall River police are looking for the public’s help in identifying vehicles in two hit and run crashes last week.

A 24-year-old man was allegedly struck by a black sedan on Aug. 26 while crossing Brayton Street near McDonalds, police said. The man suffered serious head trauma and the car allegedly stopped before fleeing the scene, police said.

A 55-year-old man was allegedly struck by a green van on Aug. 30 at 8 p.m. while he was walking in the 400 block of South Main Street, police said. The man was seriously injured and the van allegedly fled north on South Main Street.