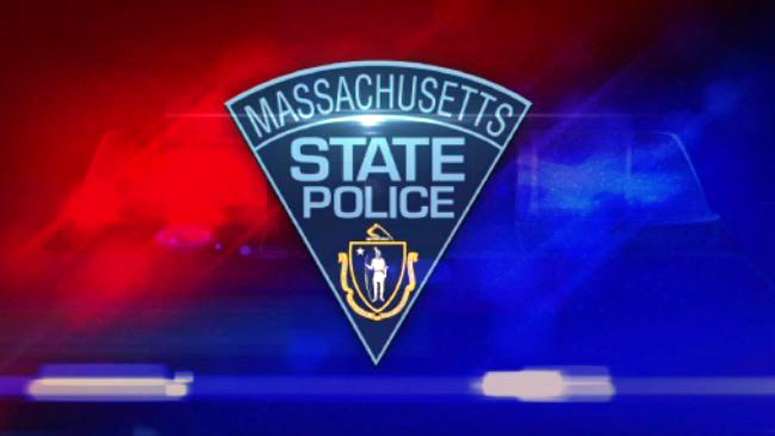 CHARLTON, MASS. (WHDH) - A deadly crash that caused officials to close Route 20 in both directions in Charlton is under investigation, according to police.

A Massachusetts State Police spokesperson said two drivers were killed and a third was uninjured after the crash occurred near Carol Hill Road on Wednesday.

MassDOT said Route 20 was closed in both directions around 11:30 a.m. after the collisions happened on the roadway’s eastbound side. The road was later fully reopened by 4 p.m.

State police said one of the victims died at the scene of the crash, while another was taken to UMass Medical Center and pronounced dead there.

A preliminary investigation found the crash may have been caused by a driver traveling west in the eastbound lane, according the MSP spokesperson, though he said an investigation into the circumstances of the crash was ongoing.

The spokesperson added that further details on the victims or the vehicles involved will not be released until next-of-kin are notified.