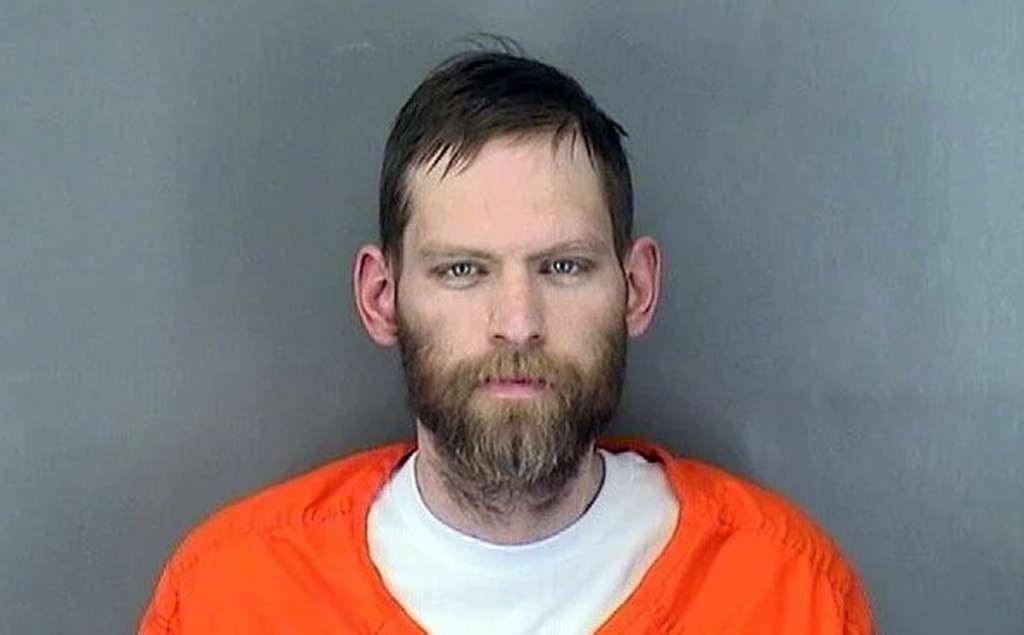 PAPILLION, Neb. (AP) — Charges against a Nebraska man accused in the deaths of his two young children have been upgraded to murder after an autopsy showed the children were smothered.

Authorities have said the children were with Price for a court-ordered visitation May 16 when they were found dead in Price’s home in Bellevue, 8 miles (13 kilometers) south of Omaha.

A family friend found the children after their mother, who was divorcing Price, repeatedly called police and posted on social media for help after not being able to reach her children for days.

Price was nowhere to be found and was arrested hours later in Pacifica, California.

He has been held on $2.5 million bail at the Sarpy County Jail since being extradited to Nebraska on May 28.