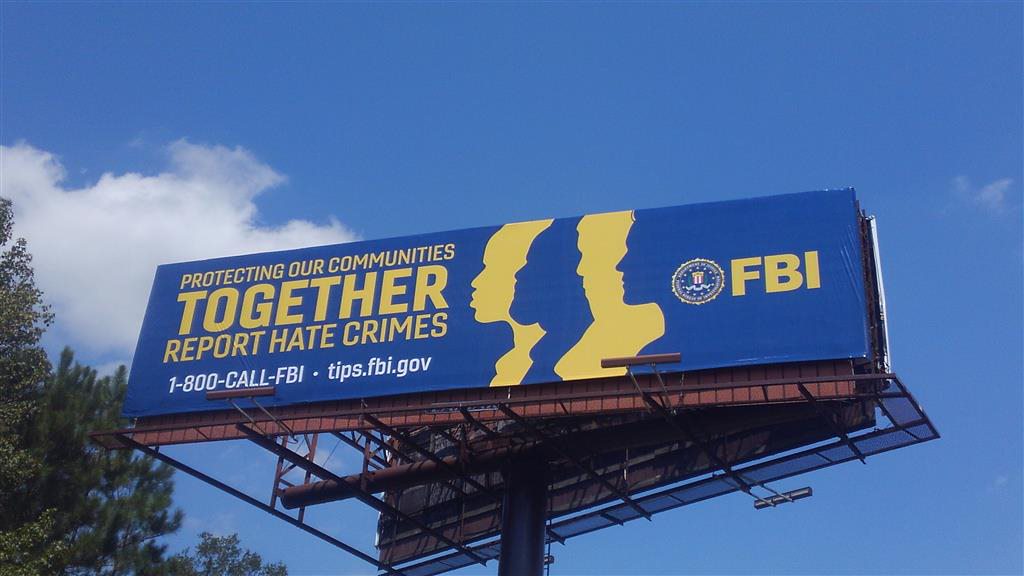 BOSTON (WHDH) - The Boston Division of the Federal Bureau of Investigation is participating in a nationwide effort to increase public awareness of hate crimes and encourage reporting to law enforcement.

A hate crime is defined as a violent criminal act against a person or property motivated in whole or in part by an offender’s bias against a race, ethnicity, religion, national origin, disability, sexual orientation, gender, or gender identity, according to the FBI.

The number of hate crimes in the United States last year rose to the highest level in more than a decade with law enforcement agencies reporting a total of 7,759 hate crime incidents to the FBI, marking a 25 percent increase over recent years.

In the Boston Division’s area of responsibility, which includes all of Maine, Massachusetts, New Hampshire, and Rhode Island, a total of 426 hate crime incidents were reported last year, compared to 427 incidents in 2019, data shows.

“We know that some people are afraid to come forward because of a fear or distrust of law enforcement, fear due to their immigration status, or a fear of retribution from their attacker. We understand that, but please know that hate crimes are a huge priority for the FBI, and we are surging resources to address this problem,” said Joseph R. Bonavolonta, Special Agent in Charge of the FBI Boston Division. “Our goal is to protect victims, help them get justice, stop violent offenders from hurting people, and deter people from committing these terrible crimes.”