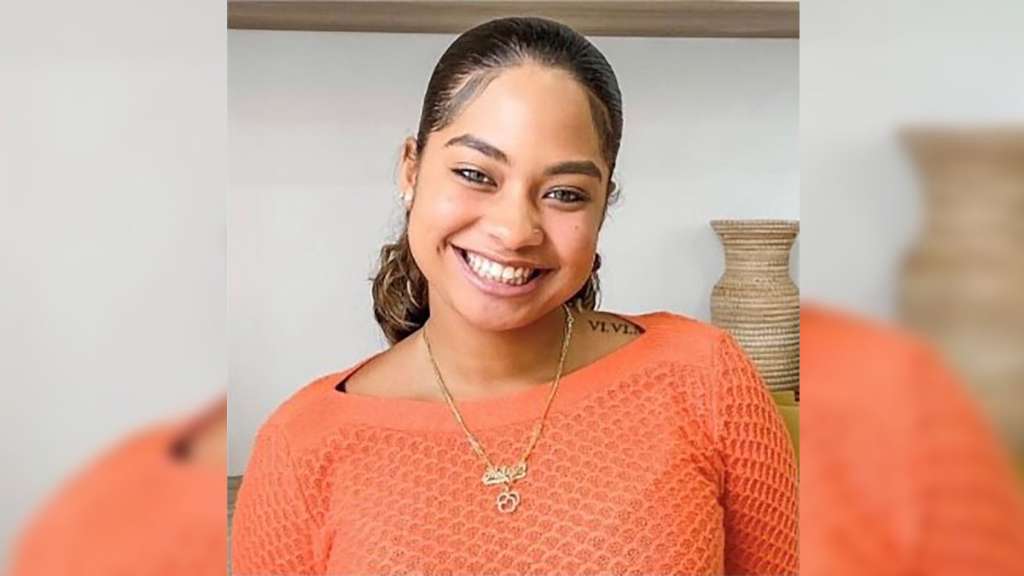 ORLANDO, Fla. (AP) — The FBI and the Florida Department of Law Enforcement have joined a search that spans three counties for a missing Black college student who disappeared a week ago. Miya Marcano vanished on the same day a maintenance man improperly used a master key to enter her apartment, authorities said.

Orange County Sheriff John Mina said Armando Caballero, a maintenance worker at the apartment complex where Marcano lived and worked, is considered the “prime suspect.” Caballero, 27, apparently killed himself; his body was found three days after Marcano was last seen.

“At this time we don’t believe there was another person involved,” Mina said Thursday.

The sheriff has said that Marcano had repeatedly “rebuffed” romantic advances by Caballero. Detectives spoke to Caballero after Marcano was reported missing, but had no evidence to detain him at that time. They obtained a warrant for his arrest after learning that he had entered her apartment before she disappeared. His body was then found inside a garage.

More than 60 detectives are working exclusively on the case, the sheriff said, and a total of about 176 personnel across Orange, Seminole and Volusa counties are assisting the search, which includes trained dogs from multiple agencies, helicopters, dive teams and digital methods. Detectives have conducted nearly 30 searches, he added.

Marcano, a 19-year-old Valencia College student, was last seen just before 5 p.m. last Friday; her family reported her missing after she missed a flight home to South Florida that evening.

“I know that Miya’s family and her loved ones are going through unimaginable anguish as they try and find out what happened to Miya,” said the sheriff, who encouraged people across central Florida to report anything that they feel could be relevant.

“We welcome the family and friends and anyone else who wants to help out, as well,” Mina said.

The company that owns the Arden Villas apartment complex said all potential employees undergo criminal background checks, and no records of burglary or sexual assault appeared for Caballero.

A Florida Department of Law Enforcement criminal history for Caballero shows one prior arrest in the state. In December 2013 he was arrested in Polk County on charges of using a destructive device resulting in property damage and discharging a weapon on school property, the Orlando Sentinel reported.

An arrest report said Polk County Sheriff’s deputies were called to the campus of Warner University after a report of a bomb going off inside a dorm. The explosive turned out to be a toilet bowl cleaner concoction inside a plastic drink bottle. The report said Caballero admitted to using the improvised explosive as a “prank” on other residents of the dorm. No one was injured.