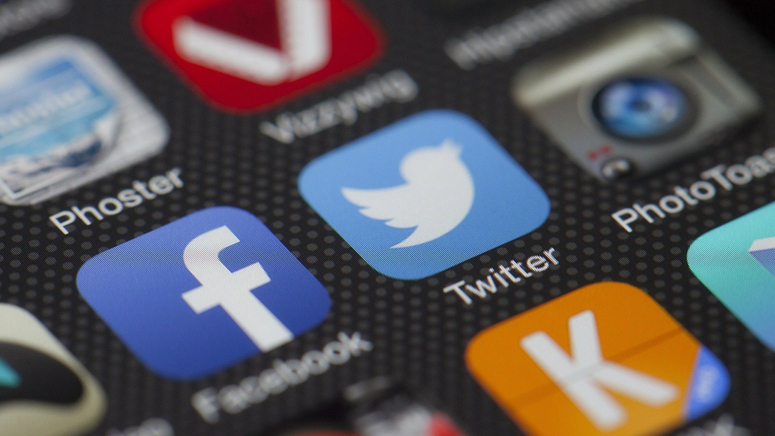 In a tweet, FCC Chairman Ajit Pai indicated he will move forward with a rulemaking to “clarify” Section 230 of the Communications Act of 1934, which currently acts as a legal shield for tech companies’ handling of user generated content.

The move could inflame a national debate over the law, which has been spurred by numerous conservative complaints that tech platforms are systematically biased against right-wing views. The tech industry has strenuously denied the claim.

Pai said the FCC’s general counsel had informed him that the agency has the legal authority to issue regulations interpreting Section 230.

“Consistent with this advice, I intend to move forward with a rulemaking to clarify its meaning,” Pai said in a statement.

In May, Trump signed an executive order that called on the FCC to develop rules interpreting Section 230.

Opponents of the order, including some sitting FCC commissioners, have said doing so would break from the agency’s historical practice of avoiding direct regulation of the internet.

Trump’s order has been challenged in federal court as unconstitutional by the Center for Democracy and Technology, a tech advocacy group.

In the weeks and months leading up to the pivotal November US election, platforms including Facebook and Twitter have become more aggressive in labeling, removing and limiting the reach of misinformation. This has in turn spurred accusations of censorship and bias.

On social media, Trump has called for Section 230 to be repealed. This week, Justice Clarence Thomas suggested that the Supreme Court seek to narrow how courts view the law. And a handful of US lawmakers, such as Sen. Josh Hawley, have renewed their criticism against Section 230.

Pai’s announcement follows closely on the heels of those complaints. But some of his colleagues rejected the decision.

“The timing of this effort is absurd,” Jessica Rosenworcel, an FCC commissioner, told CNN Business. “The FCC has no business being the President’s speech police.”