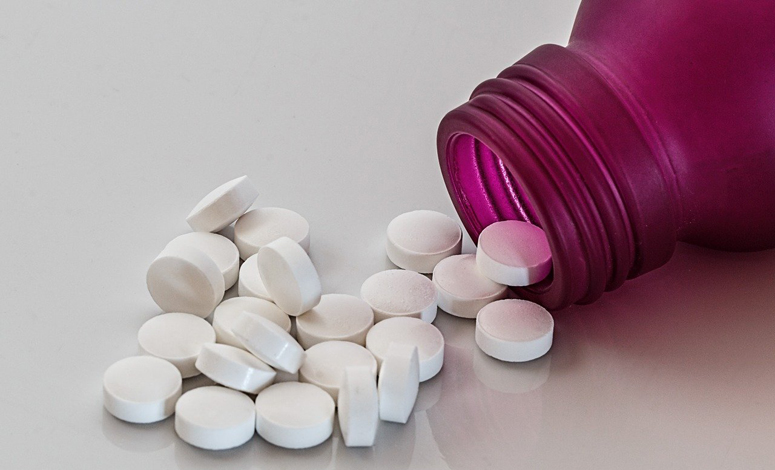 Igor Desouza, 25, and Matthew Ramos, 24, were indicted Wednesday on charges including one count each of possession with intent to distribute 500 grams or more of methamphetamine, 40 grams or more of fentanyl, and other controlled substances, according to the United States Attorney’s Office.

Desouza and Ramos are accused of trafficking the drugs in and around the Malden area.

Desouza is slated to make an initial appearance in federal court in Boston on Dec. 3. It’s not clear when Ramos will be called to court.