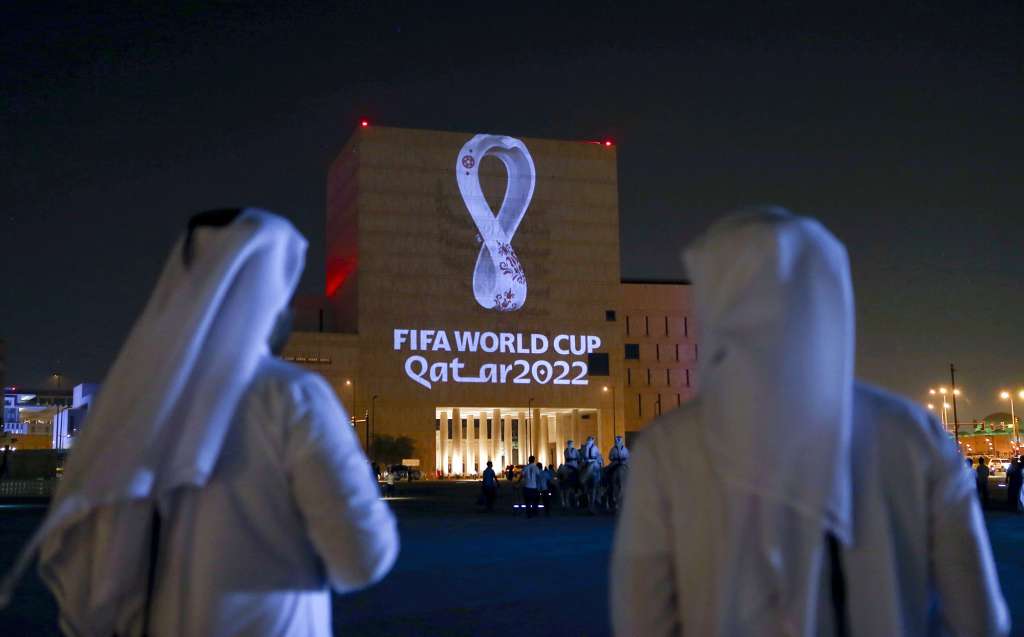 FIFA on Thursday confirmed the death of a migrant worker at a Qatar World Cup training base. Mandatory Credit: AFP/Getty Images

(CNN) — FIFA on Thursday confirmed the death of a migrant worker at the resort used by Saudi Arabia during the group stages at the World Cup in Qatar.

“FIFA is deeply saddened by this tragedy and our thoughts and sympathies are with the worker’s family,” a spokesperson for the world football governing body told CNN in a statement.

“As soon as FIFA was made aware of the accident, we contacted the local authorities to request more details.

“FIFA will be in a position to comment further once the relevant processes in relation to the worker’s passing have been completed.”

It’s unclear what the worker was doing or the circumstances surrounding the person’s death.

Sealine Beach resort was the designated FIFA training base for Saudi Arabia before the team was eliminated in the group stages of the tournament.

In a statement to CNN, Qatar’s Supreme Committee for Delivery & Legacy (SC) said: “Due to the incident referred to having taken place on property not under the jurisdiction of the SC, and the deceased working as a contractor not under the remit of the SC, this matter is being handled by the relevant government authorities.

“The SC is following up with the same relevant authorities to ensure we are updated with developments pertaining to the investigation on a regular basis and has established contact with the family of the deceased to ensure relevant information is conveyed,” the SC added.

A Qatari government official confirmed to CNN that the incident was being investigated by authorities.

“If the investigation concludes that safety protocols were not followed, the company will be subject to legal action and severe financial penalties,” the official said.

Also on Thursday, Qatar 2022 World Cup chief executive Nasser Al Khater told a Reuters reporter that “death is a natural part of life” in response to a question about the latest migrant worker death, but he did not address the circumstances around this incident.

“I mean, death is a natural part of life, whether it’s at work, whether it’s in your sleep. Of course, a worker died. Our condolences go to his family. However, I mean, it is strange that this is something you want to focus on as your first question.”

In an interview with Piers Morgan, which aired on TalkTV in November, Hassan Al-Thawadi, Secretary General of the SC, said that between 400 and 500 migrant workers have died as a result of work done on projects connected to the tournament — a greater figure than Qatari officials have cited previously.

Al-Thawadi said in the same interview that three migrant workers had died in incidents directly connected with construction of World Cup stadiums, and 37 deaths were attributed to other reasons.

“This theme, this negativity around the World Cup has been something that we’ve been faced with. We’re a bit disappointed that the journalists have been exacerbating this false narrative.

“And honestly, I think a lot of the journalists have to ask themselves and reflect on why they’ve been trying to bang on about the subject for so long.”