Fire alarms credited with getting residents out safely during Westford fire 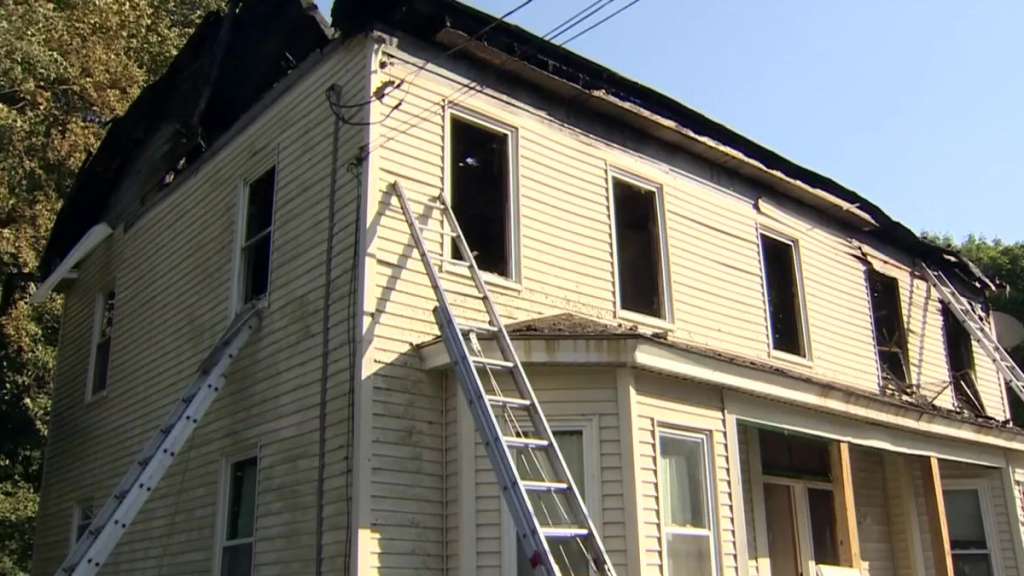 WESTFORD, MASS. (WHDH) - No injuries were reported after a fire burned through a home in Westford on Sunday.

Crews were called to a building on North Main Street sometime in the afternoon where the fire grew rapidly, burning during the day’s already brutal temperatures.

By the time the fire was put out, the entire second floor of the home and its roof were visibly scorched.

No word yet on how many people were living at the home at the time.