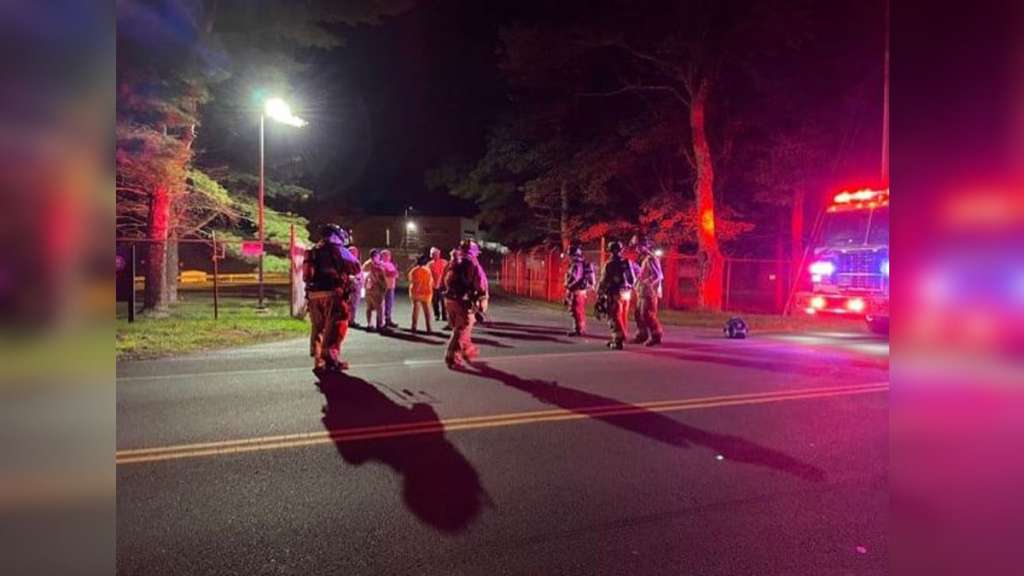 Firefighters responding to a reported chlorine spill at the Taunton Water Treatment Plant around 3 a.m. detected a chlorine odor and shut down portions of Precinct and Montgomery streets. No homes were evacuated.

The Department of Fire Services District Hazmat Team arrived at the scene approximately 20 minutes later and established an area of containment, according to the Lakeville Fire Department.

“Today was another example of multiple agencies coming together to provide an effective and professional response to a dangerous incident,” Lakeville Fire Chief Michael O’Brien said in a statement. “I would especially like to express my gratitude to the DFS Hazmat Team; their expertise and capabilities are truly impressive.”

The cause of the spill remains under investigation by the Massachusetts Department of Environmental Detection. The incident has been determined to be accidental.