First right whale of the season spotted off Massachusetts 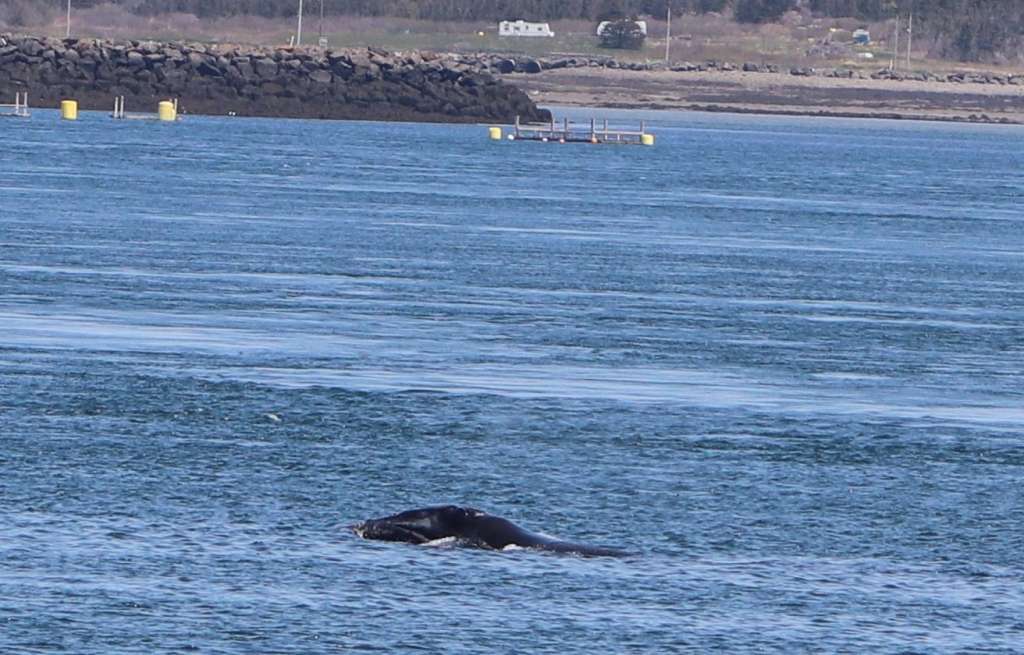 BOURNE, Mass. (AP) — Marine researchers have spotted a species of rare whale in Cape Cod Bay for the first time this season.

North Atlantic right whales arrive in the bay every year. The whales number less than 340 and their population has declined in recent years.

The Center for Coastal Studies in Provincetown said the first whale of the season was spotted late in December. The center said it would spend the next five months observing the whales from the air and in the water to track their health.

North Atlantic right whales are vulnerable to collisions with ships and entanglement in fishing gear. They are the subject of new rules that restrict lobster fishing off New England.

The whales migrate between the cold northern waters and their winter spawning grounds off Georgia and Florida.