Ford could get hit with $1.3 billion penalty for importing vans from Europe 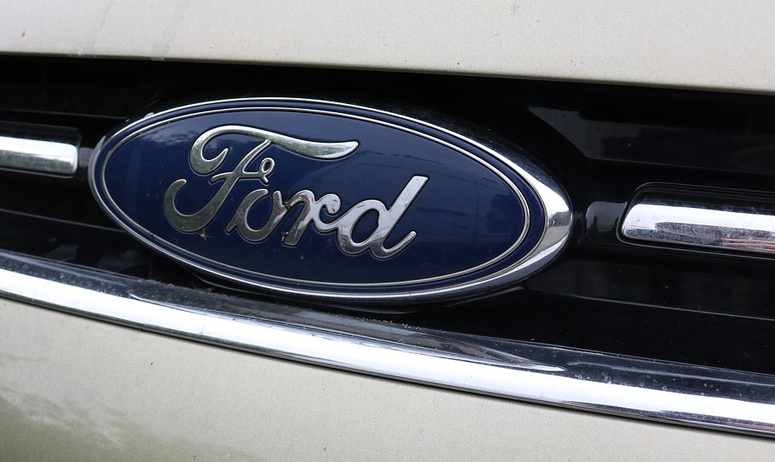 (CNN) — For years, Ford would build its Transit Connect vans in Turkey, then ship them to the United States, where the windows and seats were immediately stripped out of many of the vehicles to convert them into cargo vans.

The reason? To pay only a 2.5% duty imposed on passenger vehicles imported from Europe rather than the 25% duty the US imposed on trucks.

But in 2013 US Customs and Border Protection changed its ruling, saying that those vehicles should have been taxed at the 25% rate all along. Ford fought the decision in court, but lost the final legal skirmish last year when the US Supreme Court declined to hear the case. And the automaker paid the back tariffs owed on those past imports.

On Thursday Ford disclosed just how much more that legal loss may cost it. The company said that US Customs is considering a monetary penalty of $652 million to $1.3 billion — on top of the higher duties it has already paid.

Ford said it intends to fight the penalty, as well as additional duties of $181 million that it said US Customs is seeking for those past imports.

“The Transit Connect program was designed and executed to comply with long-standing tariff rules,” Ford said in a statement about the case. “We will rightly continue to vigorously defend Ford’s actions here and contest any [additional] duties and penalty. The government’s argument sharply contradicted all precedents, including many of CBP’s own rulings.”

Ford still builds the Transit Connect vans in Europe — in Spain rather than Turkey — and ships them to the United States, where it pays the duty. One upside is that it no longer has to pay for seats and windows that are never used or the cost of converting the vans.

The reason for such a significant duty on imported trucks rather than cars goes back to the administration of President Lyndon Johnson, and a fight over a European tax on chickens imported from the United States. Johnson imposed the duties on trucks in retaliation.

For the most part, it can be argued that Ford and other US automakers weren’t harmed by the duty, as they faced less competition for their own trucks. The Ford F-150 pickup has been the best-selling vehicle of any kind in the United States for more than 40 years, and pickups are among the most profitable vehicles sold by Ford, General Motors and Stellantis, the automaker formerly known as Fiat Chrysler.

The Transit Connect and the larger Transit cargo van, which is made in Kansas City, are among the most important vehicles for Ford, even if they are little known to many car buyers. Ford has become a leader in the commercial vehicle sector around the globe, and the two Transit cargo vans are key to that business.