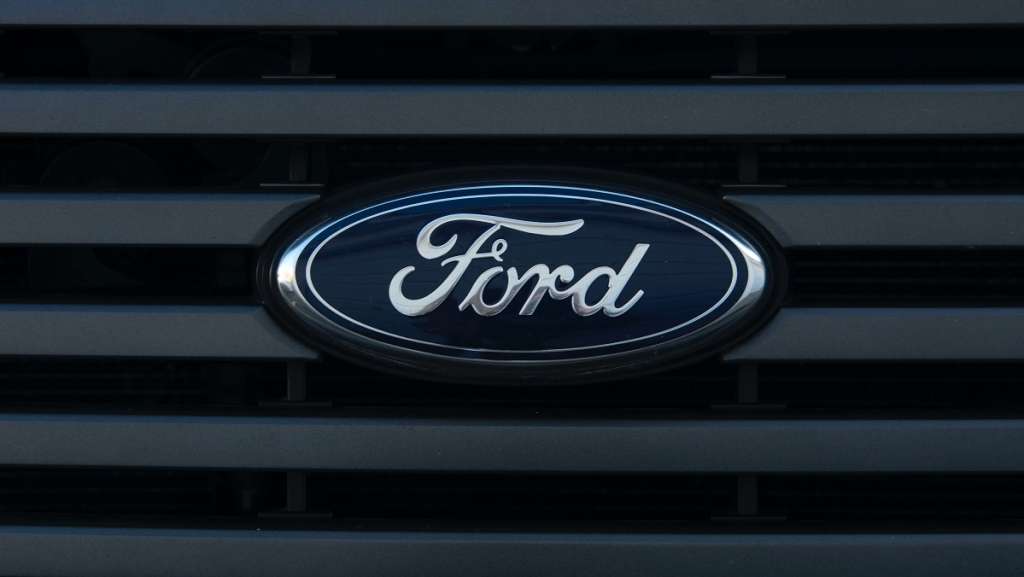 (CNN) — The family of an elderly couple killed when the roof of their F-250 pickup collapsed during a rollover accident in 2014 has been awarded a massive $1.7 billion in punitive damages from Ford.

The jury appeared to endorse the plaintiff’s arguments that Ford knew of the problem years before the fatal crash, acted slowly to correct it and that other deaths have resulted from the same design flaw.

Evidence presented in the case showed that the F-250 pickups made in the 17 model years prior to 2017 all pose a risk to drivers and passengers in cases of a rollover, said Jim Butler Jr., the attorney who won the verdict. He said 5.2 million trucks have been built with the same faulty roof.

Perhaps even more troubling is that the best-selling F-150 pickups made before Model Year 2009 have a very similar roof design, Butler said. The F-150 has been the best selling US vehicle of any type for more than 40 years.

“There are many millions of F-150’s on the road with this roof,” Butler told CNN Business Monday. “I don’t know how many. They wouldn’t answer that at trial.”

The April 2014 crash in Gwinnett County, Georgia, killed Melvin Hill, 72, and his 62-year old wife, Voncile Hill. A jury had earlier awarded the family $24 million in compensatory damages. The $1.7 billion in additional damages was awarded by a jury on Friday.

The case originally went to trial in 2018 but the plaintiffs were granted a mistrial after three weeks because Ford introduced evidence that the court had ordered the company not to present, Butler said.

The punitive damages were awarded because Ford knew well in advance of the 2014 crash that it had a problem with the roof, Butler said. He said Ford’s engineers had already designed a safer roof, but the automaker did not move immediately to install it on the trucks.

“Long before the Hills were killed, Ford was on notice from their own engineers, own crash tests and dozens of accidents that people were being killed, and it did nothing,” Butler said.

Ford would not comment on Butler’s statement that the older F-150’s and F-250’s have similar roofs at danger of collapse. It did say it intends to appeal the huge verdict.

“While our sympathies go out to the Hill family, we don’t believe the verdict is supported by the evidence, and we plan to appeal,” the company said. “In the meantime, we aren’t going to litigate this matter through the news media.”

For years the National Highway Transportation Safety Administration had exempted heavy-duty trucks like the F-250 from the same safety standards as passenger cars and trucks. But Butler said that didn’t make a difference in this case.

“The NHTSA standard is irrelevant,” he said. “By law it’s no defense.”

And it wasn’t a change in the NHTSA standard, but potential pickup buyers doing research on the vehicle’s safety record that finally prompted Ford to put a stronger roof on both the F-150 and F-250, according to Butler.

Butler said evidence in the case clearly showed that the Hills would have survived the crash if the roof of the cab had not collapsed on them.

“They might as well have been in a convertible,” he said.

Butler conceded that the $1.7 billion verdict is likely to be reduced on appeal, but he’s hoping it serves as a wake-up call to both automakers and pickup truck owners.

“The Hill family is thankful to the jury for their verdict, and glad to get this phase of the litigation over with, finally,” Butler said. “An award of punitive damages to hopefully warn people riding around in the millions of those trucks Ford sold was the reason the Hill family insisted on a verdict.”

If punitive damages are upheld by higher courts, the Hill family and their attorneys will only get 25% of the award amount. Under Georgia law, the state gets 75% of the awards granted by the courts. The only way the plaintiffs would get the full amount of punitive damages is if there is a settlement reached between the two sides, Butler said.