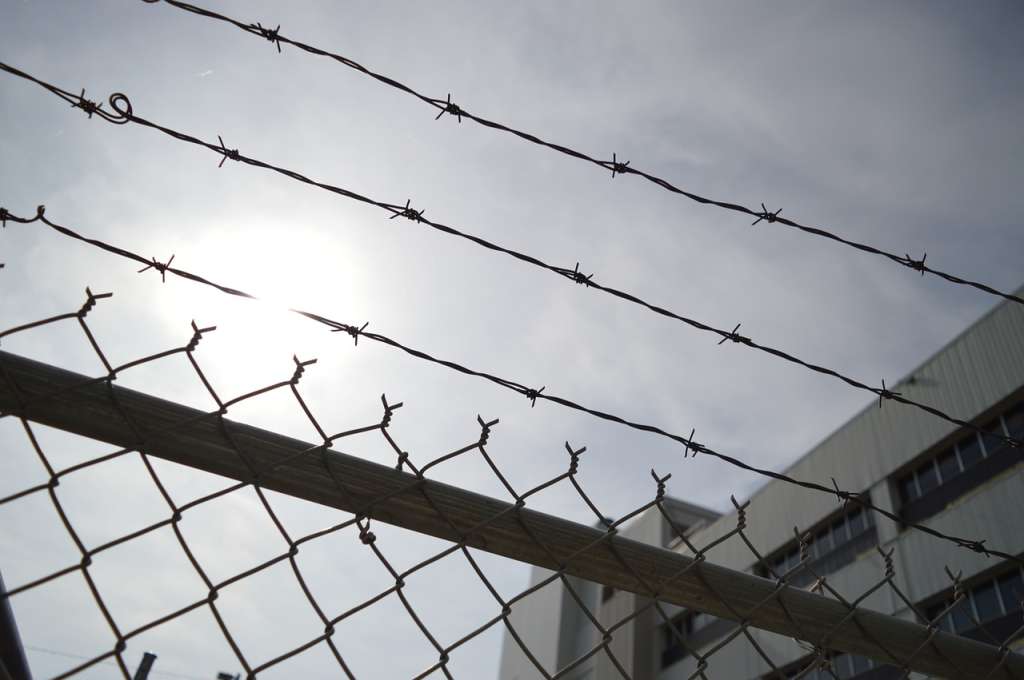 PLYMOUTH, MASS. (WHDH) - A former attorney has been sentenced to six months in jail for smuggling drugs into a Massachusetts prison, authorities announced Monday.

Elana Gordon, of Bridgewater, was found guilty on Friday of distributing Suboxone and delivering drugs to prison, according to the Plymouth District Attorney Timothy J. Cruz.

State police detectives launched an investigation into Gordon in 2018 and learned that she was conspiring with a jailed relative to smuggle drugs into the Plymouth County House of Correction.

Investigators say Gordon was caught passing 61 Suboxone strips to an inmate on May 4, 2018, when she used her attorney privileges to gain entrance to the jail.

The drugs were seized by prison staff when the inmate returned to his cell.

The state had recommended a jail sentence of up to five years for Gordon.