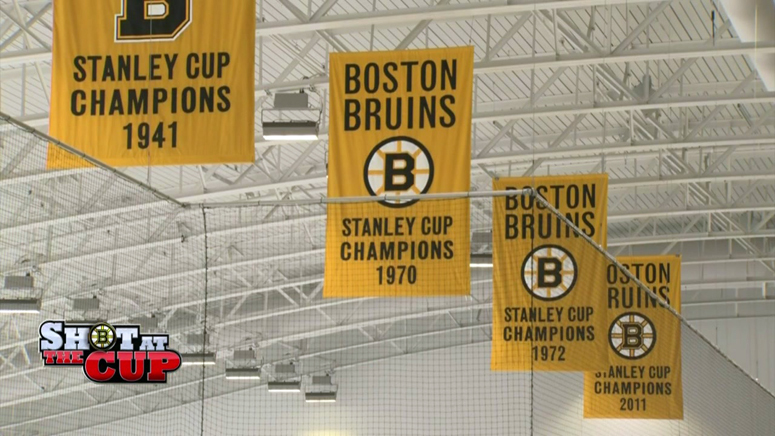 “On behalf of the entire Bruins organization I want to extend my deepest sympathy and condolences to Colby’s family,” team president Cam Neely said in a statement on Saturday.

Cave joined the team as an undrafted free agent from Saskatchewan, “seized the opportunity and showed on and off the ice that he was a special hockey player and person,” Neely said.

“He was, and will always be a Bruin, and he will be dearly missed by everyone who was lucky enough to know him.”

Bruins General Manager Don Sweeney said Cave “exhibited Patrice Bergeron-like characteristics, on and off the ice” and was “driven and committed to be an NHL player.”

He was unable to wake from a coma when he died, according to Sweeney.

NHL Commissioner Gary Bettman said Cave’s “life and hockey career, though too short, were inspiringly emblematic of the best of our game.”

“Undrafted but undaunted, Colby was relentless in the pursuit of his hockey dream,” he added.

Cave was was placed in a medically induced coma Tuesday at Sunnybrook Hospital in Toronto. He was airlifted to Toronto after being admitted to a hospital in Barrie, Ontario, on Monday.

Cave underwent emergency surgery Tuesday, a removal of a colloid cyst that was causing pressure on his brain.

Bruins Captain Zdeno Chara said the team’s thoughts and prayers are with the family during this difficult time.

“We will all cherish our memories and be grateful for the time we had with such a special person as Colby. He was a great teammate and a friend. He will be deeply missed.”

(Copyright (c) 2020 Sunbeam Television. The Associated Press contributed to this report. All Rights Reserved. This material may not be published, broadcast, rewritten, or redistributed.)