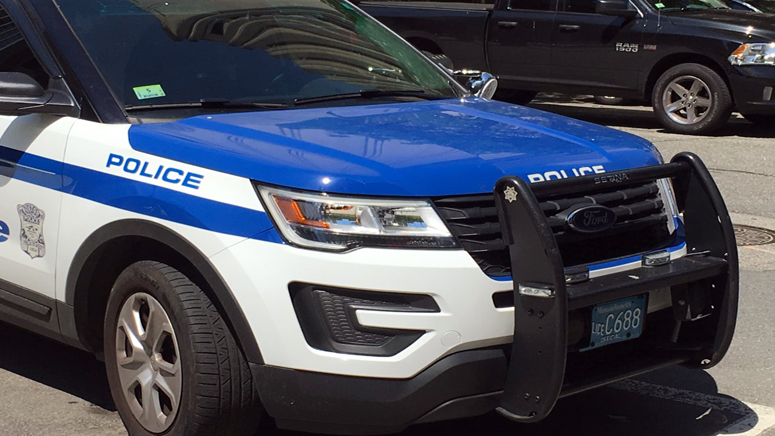 BOSTON (WHDH) - A former Boston police officer has agreed to plead guilty in connection with an ongoing investigation of overtime fraud within the department’s evidence warehouse, officials said.

From at least January 2015 through February 2019, Nee submitted false and fraudulent overtime slips for overtime hours that he did not work at the evidence warehouse, charging documents read.

Nee is the 15th Boston police officer to have been charged in connection with committing overtime fraud at the department’s evidence warehouse. Nine of the charged officers have pleaded guilty.

A plea hearing for Nee has not yet been scheduled.