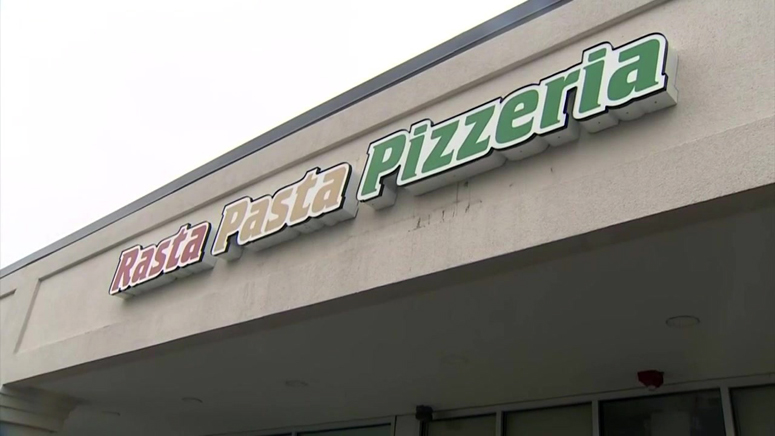 BOSTON (WHDH) - A former North Shore pizzeria owner was arrested Tuesday for allegedly obtaining more than $660,000 in Paycheck Protection Program loan funds and using that money for personal expenses, including buying an alpaca farm in Vermont.

Dana L. McIntyre, 57, of Grafton, Vt. and previously of Beverly and Essex, Mass., was arraigned virtually in Boston federal court on charges of wire fraud and money laundering, according to the United States Attorney’s Office for the District of Massachusetts.

McIntyre, who formerly owned Rasta Pasta Pizzeria in Beverly, submitted a fraudulent application for a PPP loan of more than $660,000 through a Small Business Administration approved lender in April 2020, authorities said.

In the application, McIntyre allegedly inflated information about the pizzeria’s employees and payroll expenses and falsified an official tax form in an effort to qualify the business for a larger loan amount.

He also allegedly reported that the pizzeria employed nearly 50 individuals; however, the U.S. Attorney’s Office says records indicate that the business paid fewer than 10 employees at any time before or after McIntyre submitted the loan application.

After receiving the PPP loan of more than $660,000, authorities allege McIntyre sold the pizzeria and used nearly all the funds for personal expenses, including buying and upgrading a farm in Vermont, as well as purchasing several alpacas, at least two vehicles, and weekly airtime for a cryptocurrency-themed radio show.