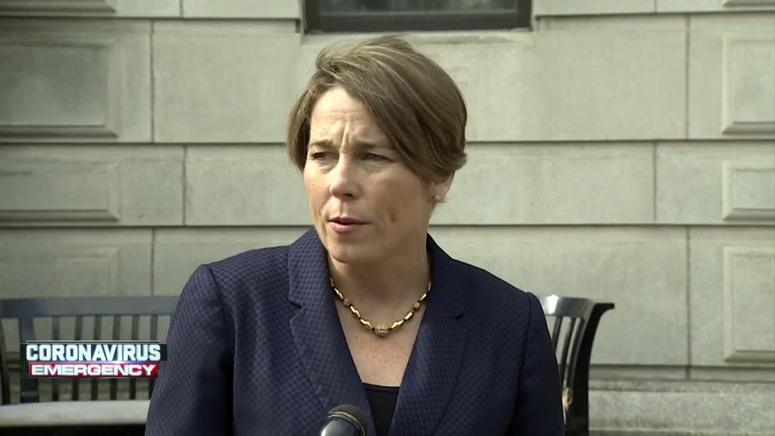 A Suffolk County grand jury indicted Darnell Harris, 38, Marie Tavernier, 56, Ebony Harris, 36, and Gregory Harris 39, each on 13 counts of unemployment fraud, 10 counts of larceny over $1,200, three counts of attempted larceny, one count of money laundering, and one count of conspiracy.

Healey’s office said the scheme originated in Worcester County Jail in May 2020 when Darnell Harris began providing personal identifying information from fellow inmates and others to Tavernier, Ebony Harris and Gregory Harris.

The trio then allegedly filed 13 claims for unemployment benefits and received more than $77,000 to which they were not entitled, according to Healey.

All four defendants will be arraigned in Suffolk Superior Court on June 7.